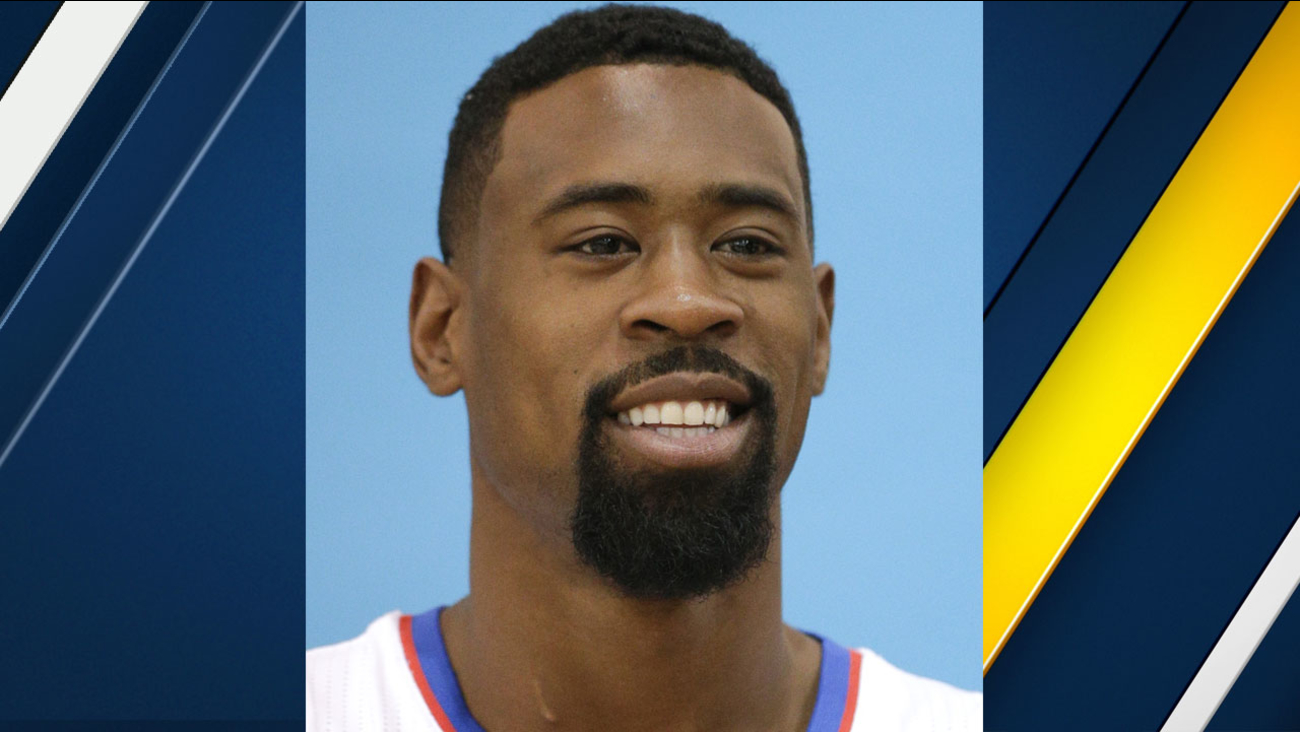 The collision, involving a Tesla and an SUV, happened at about noon near Vista del Mar and Waterview Street, according to Sgt. Steve Dolan of the Los Angeles Police Department.

Dolan said an occupant of one of the vehicles sustained a minor injury. No one was ticketed in the incident.

The team stated Jordan was on his way to the airport for Wednesday night's game against the New Orleans Pelicans.

Earlier reports stated point guard Chris Paul was in the crash, but the Clippers said he was not involved.

Paul was nearby when the collision happened and arrived with team staff to give Jordan a ride to the airport, the Clippers said.