Riverside student who made 'kill list' not returning to school 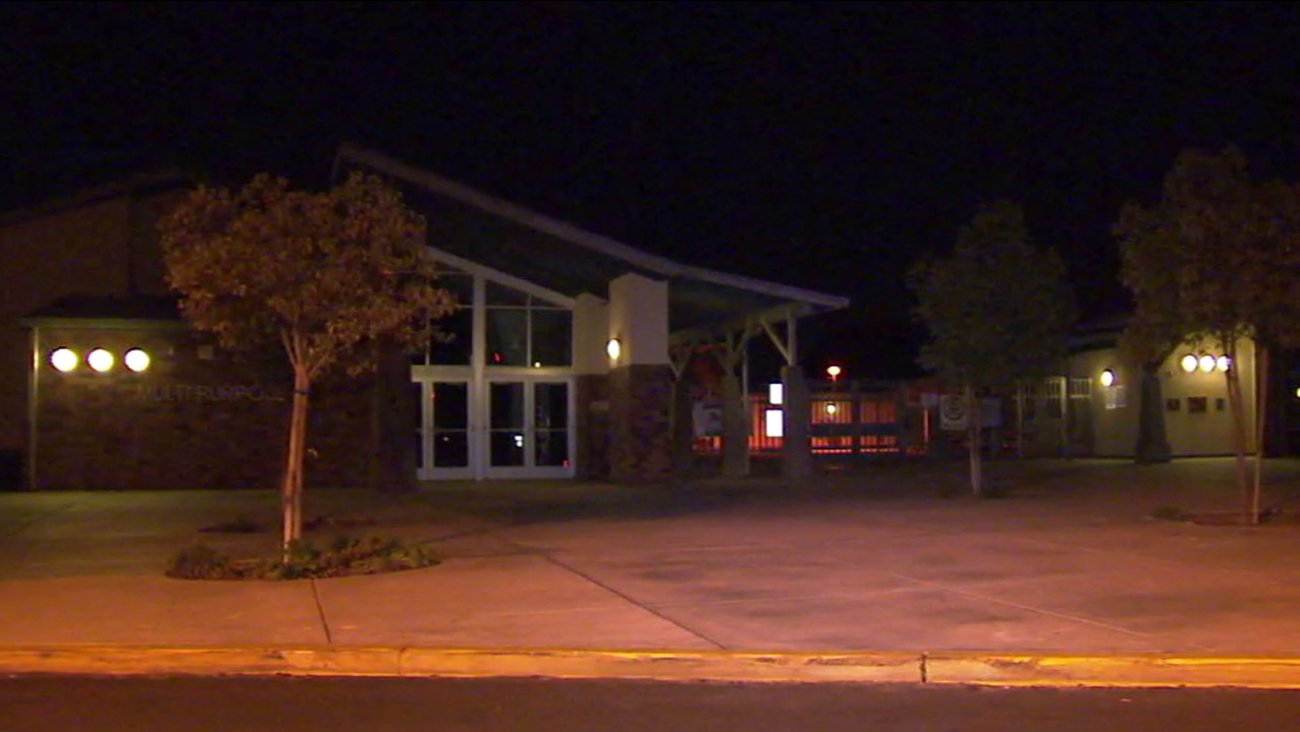 A 5th grader at Lake Mathews Elementary School in Riverside will not be returning this school year after authorities found a "kill list" with names of fellow students.

RIVERSIDE, Calif. (KABC) -- A Riverside fifth grader who created a "kill list" with fellow students' names will not be returning to the school this year, the district announced Wednesday.

The student at Lake Mathews Elementary School initially had been suspended for two days but not expelled after authorities discovered the kill list that the student had showed to others. Investigators believed the student did not have access to weapons and did not pose a credible threat to others.

Many parents, however, demanded that the student be expelled. At least 86 parents signed a petition saying they would not send their children back to school if the student was allowed to return.

David Hansen, the superintendent of Riverside Unified School District, told parents in a letter that the district will not allow the student back this year.

"It has been broadly reported that a fifth-grade, Lake Mathews student created a so-called "kill list" containing fellow students' names. This did, and reasonably should, alarm students, parents, school employees, and officials," Hansen wrote.

"The safety of our students is the Riverside Unified School District's highest priority. In fact, the California Constitution includes a 'safe schools guarantee,' which we take very seriously. For that reason, the District's Child Welfare and Attendance Department has determined that the student recently accused of threatening communications will not be returning to Lake Mathews Elementary School for the remainder of the 2016-17 school year."

Hansen said the district will also be reviewing its communication procedures and will provide support by psychologists as needed.