Poll: Californians back FBI, are concerned about Russian interference 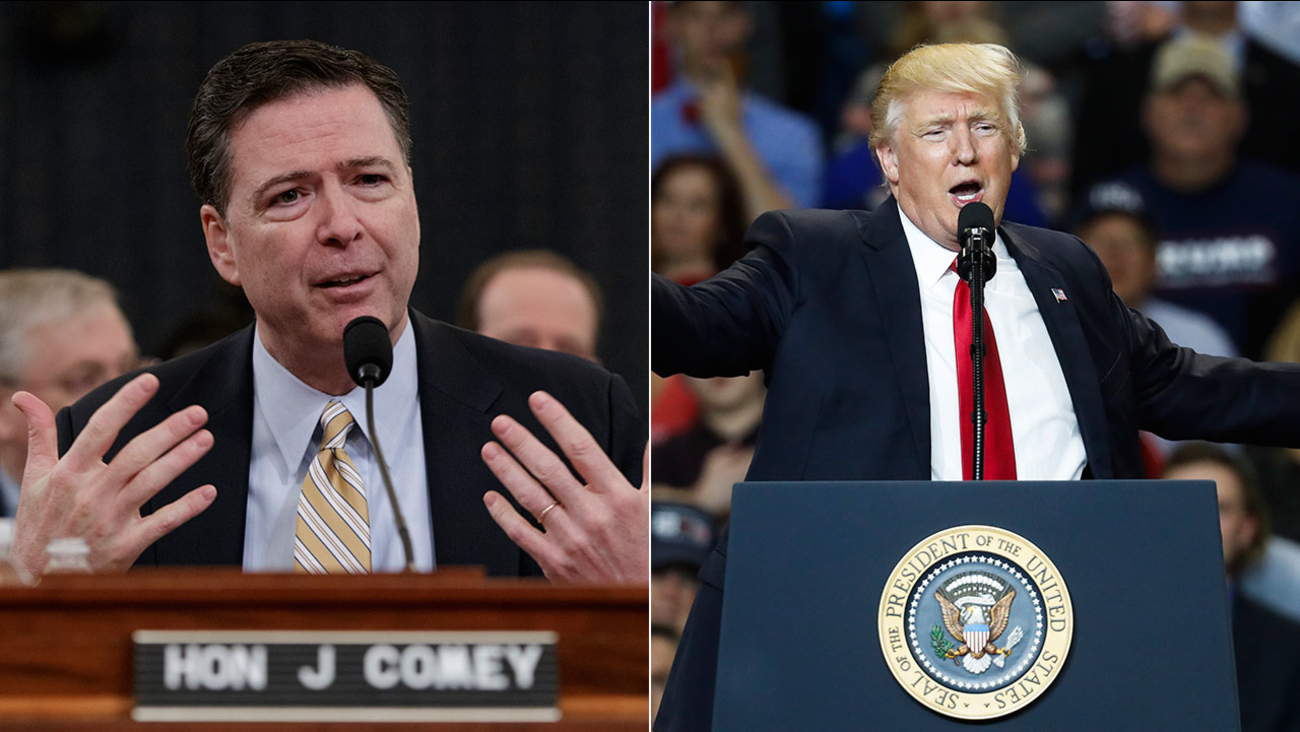 LOS ANGELES (KABC) -- A majority of Californians have confidence in the FBI as it investigates the Trump campaign's alleged ties to Russia, but are divided over whether Director James Comey is politically biased, according to an exclusive Eyewitness News poll.

The survey was released as Comey gave historic testimony to Congress, admitting for the first time that the FBI has been investigating the Trump campaign's relationship with Russian officials since July.

Comey said it appears Russian President Vladimir Putin was motivated to interfere in the election by his dislike for Hillary Clinton, who supported Putin's opponents when she was serving as secretary of state.

Comey also said the FBI has no information to support Trump's tweeted allegations that former President Barack Obama had Trump Tower wiretapped during the campaign.

The SurveyUSA poll talked to 573 adult Californians who say they pay attention to current events. The poll had a margin of error around plus/minus 4 percent.

Poll respondents also said they were concerned about possible Russian influence on the 2016 presidential election, with 40 percent describing themselves as "very" concerned and 23 percent "somewhat" concerned. 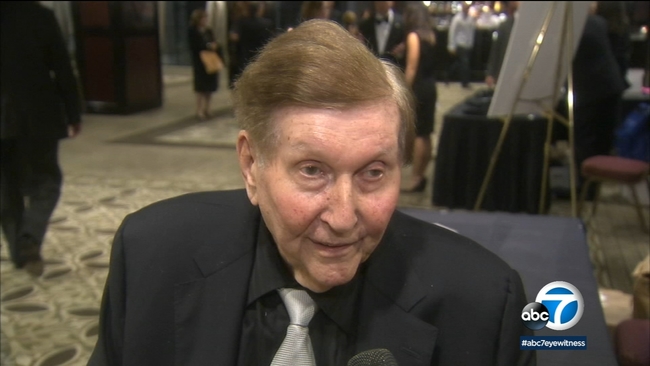