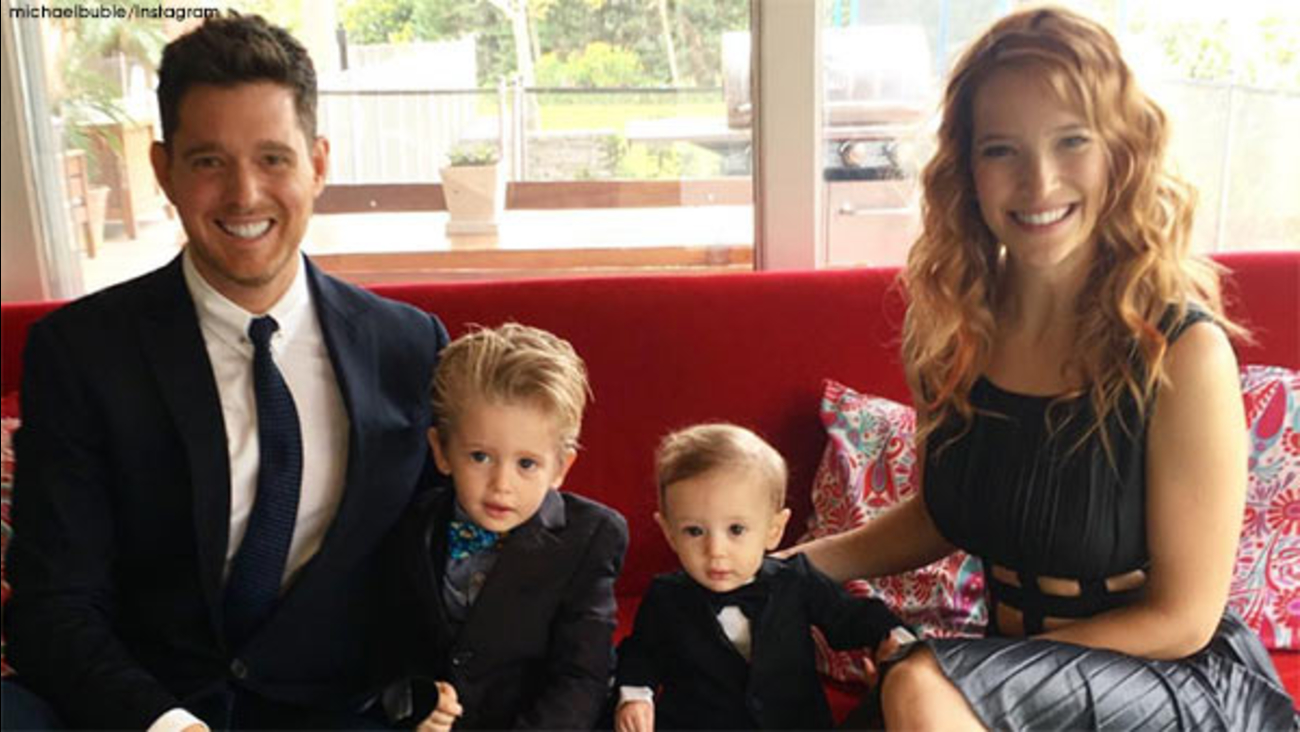 Speaking at a press conference Monday in her native Argentina, actress, Luisana Lopilato said in Spanish that Noah has a long recovery ahead of him. She says the experience has made her value life more.

The family last shared an update on Noah in February, when they said he was progressing well in his battle against the disease.


The family announced Noah's cancer in November. They didn't say what type of cancer he has or when he was diagnosed.

The couple also has another son, Elias, who turned 1 earlier this year.

Buble is a Grammy-winning singer whose albums include "Come Fly with Me" and "Caught in the Act."
Related topics:
arts & entertainmentchildren's healthcelebritymusiccancer
Copyright © 2020 by The Associated Press. All Rights Reserved.
More Videos
From CNN Newsource affiliates
TOP STORIES