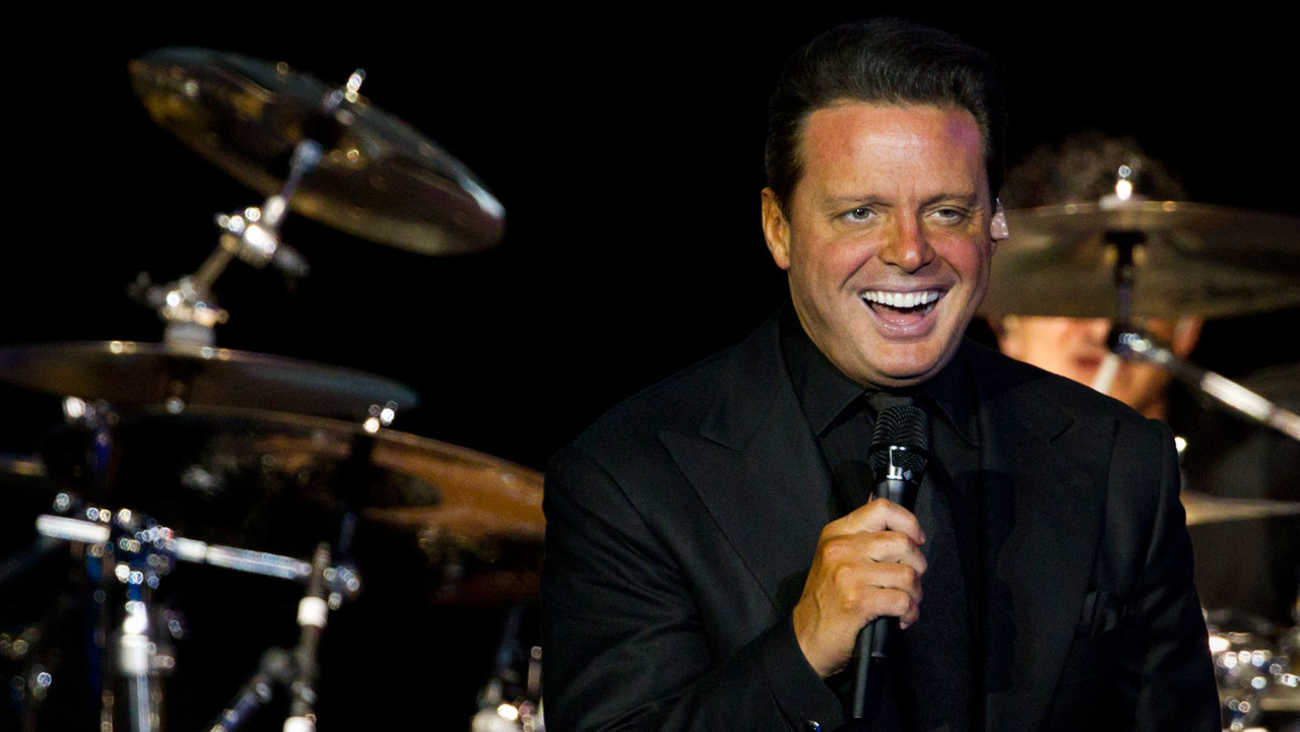 A judge issued an arrest warrant for the five-time Grammy winner a few weeks ago because of his failed appearances. Miguel, 47, was released from custody after posting bond.

Court documents show that William Brockhaus, who represented Miguel from 2013 to 2015, attempted to collect more than $1 million.

Brockhaus sued Miguel in Texas in 2014, claiming the singer failed to pay him based on a 2012 management contract they signed.

The singer was ordered to pay Brockhaus in July 2016 by a federal judge in New York. In January, a judge ordered Miguel to turn over a 2013 Rolls Royce to help make the payments.

Miguel, who has also won four Latin Grammys and is known as "El Sol de México" (The Sun of Mexico), has sold more than 100 million records worldwide and enjoyed a successful career in multiple genres, including pop, mariachi, ballads and boleros.