8 minors injured after 2 cars smash into building in Inglewood 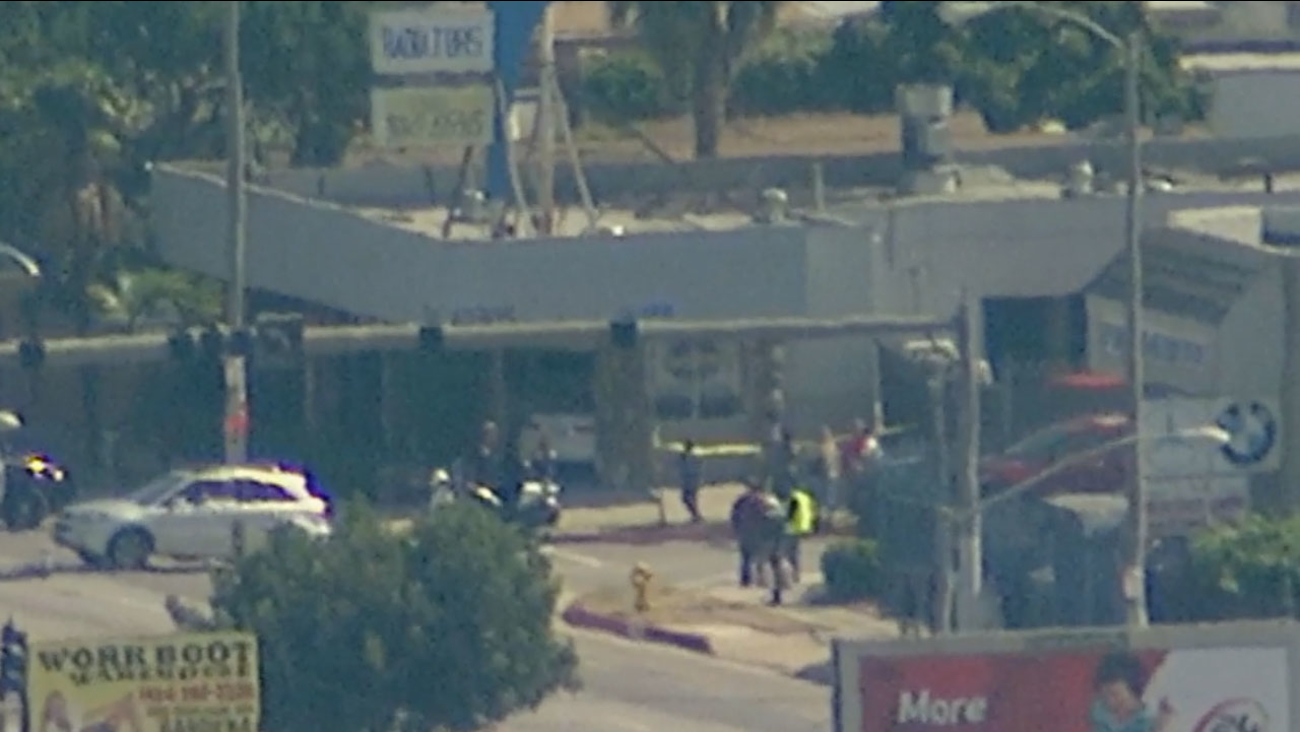 Eight minors were injured after two vehicles crashed into a building in Inglewood Monday.

The Los Angeles County Fire Department responded to the reports of a car that crashed into a building at Prairie Avenue and West 103rd Street in Inglewood.

The crash involved two vehicles, one of which was completely inside the building after the crash. Four of the minors were listed in moderate condition and were transported to area hospitals. Four others suffered some bumps and bruises, but were not transported.

The drivers of the two vehicles involved were not injured. There was no immediate word on the cause of the crash.
Related topics:
inglewoodlos angeles countycar crashcar accident
Copyright © 2020 KABC-TV. All Rights Reserved.
More Videos
From CNN Newsource affiliates
TOP STORIES