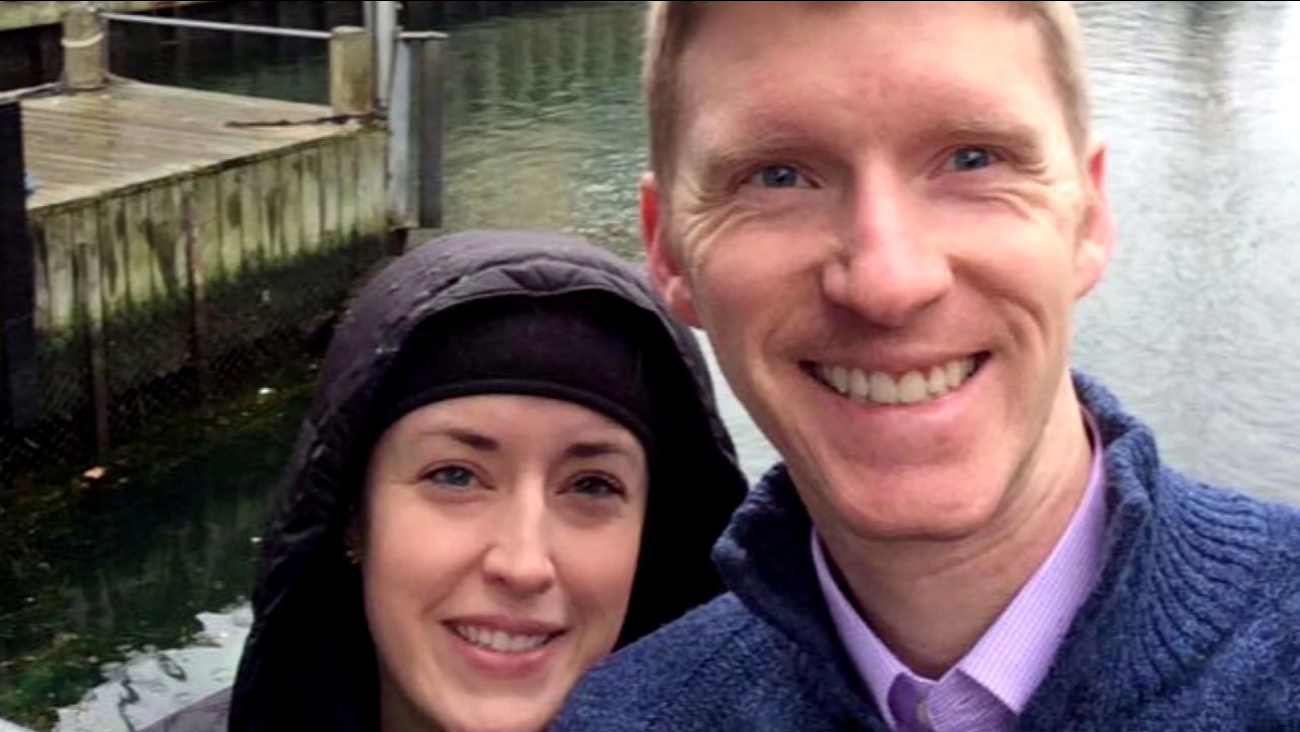 LOS ANGELES (KABC) -- An American couple was identified Saturday among those who were killed in the Brussels terror attacks.

The brother of 30-year-old Justin Shults, a Tennessee native, confirmed the death via Twitter. The filter company he worked for, Clarcor, also issued a statement on his death.

"We grieve with his family and continue to offer our support as they mourn this unimaginable loss," the statement said. "Justin has been an integral member of our global finance team since May of 2012 and he has lived with his wife, Stephanie, in Brussels since 2014. He will be remembered by his CLARCOR community as an intelligent, kind and loyal friend and employee. Justin will be greatly missed by those who knew him."

He and his wife Stephanie Shults had not been seen since the attacks happened. Stephanie's employer, Mars. Inc., later confirmed her death in a statement on Facebook.

"Today we learned from Stephanie's family that she and her husband, Justin, were among those killed in the attack on the Brussels airport," the company said. "We are mourning the loss of our colleague and friend. Our hearts and thoughts are with their families, and with all those who are suffering during this terrible time."

Justin Shults' brother, Levi Sutton, said the last thing Shults told him was that he loved him.

The last thing my brother ever told me is that he loved me....Go rest high on that mountain. pic.twitter.com/7GErysffGy

Shults, originally from Gatlinburg, and his wife, a Lexington, Kentucky, native, graduated together from Vanderbilt University's Owen Graduate School of Management. They were dropping Stephanie's mother off at the airport and were watching her walk through security when the bombs went off, a family member said.

The Shults' are among the 31 people killed in Tuesday's planned terror attacks, which also left 270 people wounded.

Of the 270 wounded, 93 are being treated at a Brussels military hospital. A doctor there said Saturday that 15 people are in a serious burns unit, five of them in intensive care.

Authorities believe both the Brussels attacks and the Nov. 13 bombings in Paris that killed 130 people were plotted from Belgium.