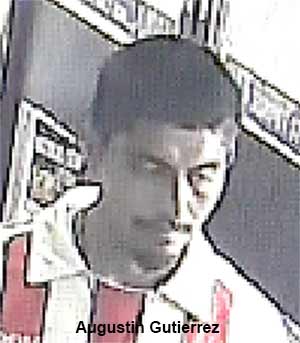 Augustin Gutierrez, 22, is seen in this surveillance still image. 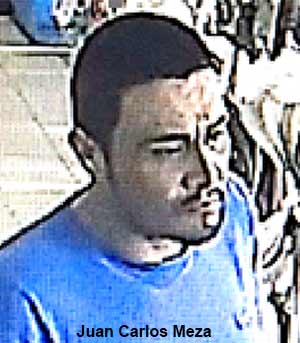 Juan Carlos Meza, 35, is seen in this surveillance still image.

If you have any relevant information about the burglaries or the whereabouts of the two outstanding suspects, you're urged to contact Detective Wardle at (714) 741-5837. You can also submit tips by calling (855) TIP-OCCS. Callers may remain anonymous.
Related topics:
garden groveorange countyburglarytheftsurveillance videolottery
Copyright © 2020 KABC-TV. All Rights Reserved.
RELATED 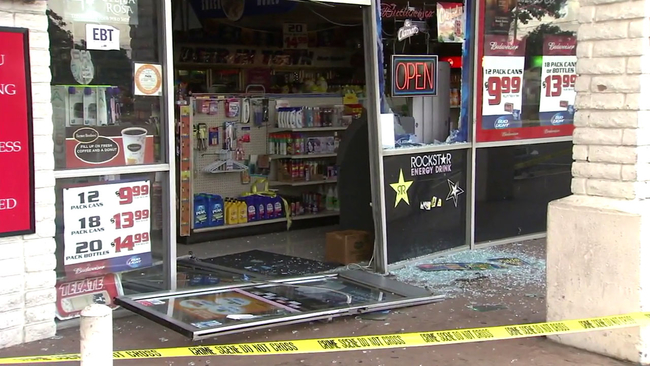 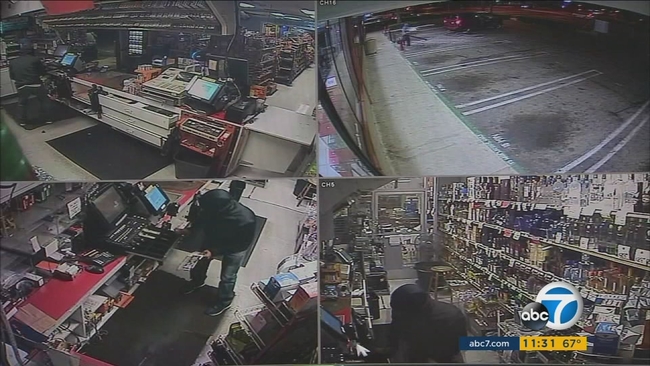 SoCal mom who touched hearts dies after battle with leukemia