2 dead in apparent murder-suicide in Rosemead 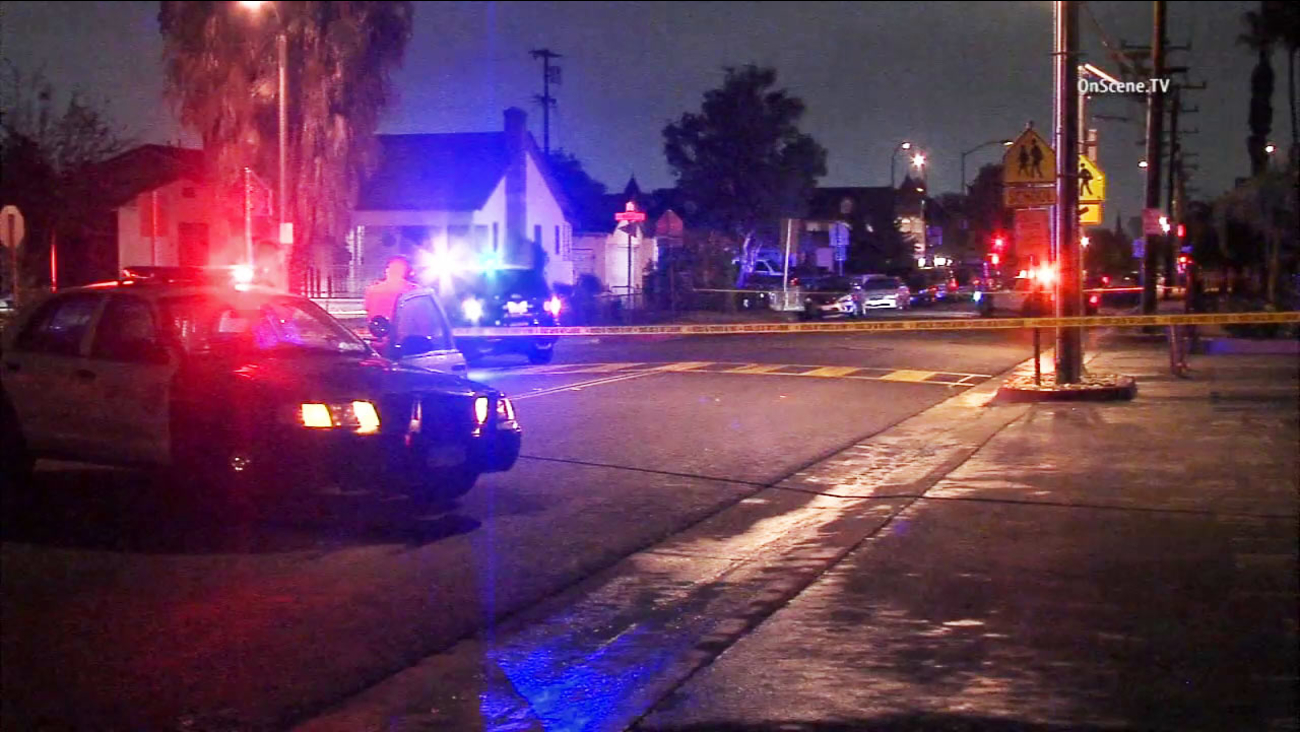 Law enforcement vehicles are shown near the scene of an apparent murder-suicide in Rosemead on Wednesday, Sept. 15, 2015. (OnScene. TV)

ROSEMEAD, Calif. (KABC) -- An investigation is underway after an apparent murder-suicide in Rosemead.

Sheriff's homicide detectives said a man was shot to death shortly before 11 p.m. Wednesday on the 2700 block of Willard Avenue.

Responding deputies found the suspect two blocks away on Lingerman Street, where he turned the gun on himself.

The identities of those involved were not released. Authorities described them as men in their 30s.
Related topics:
rosemeadlos angeles countyshootingmurder suicide
Copyright © 2020 KABC-TV. All Rights Reserved.
More Videos
From CNN Newsource affiliates
TOP STORIES