2 men arrested for string of package thefts across South Bay 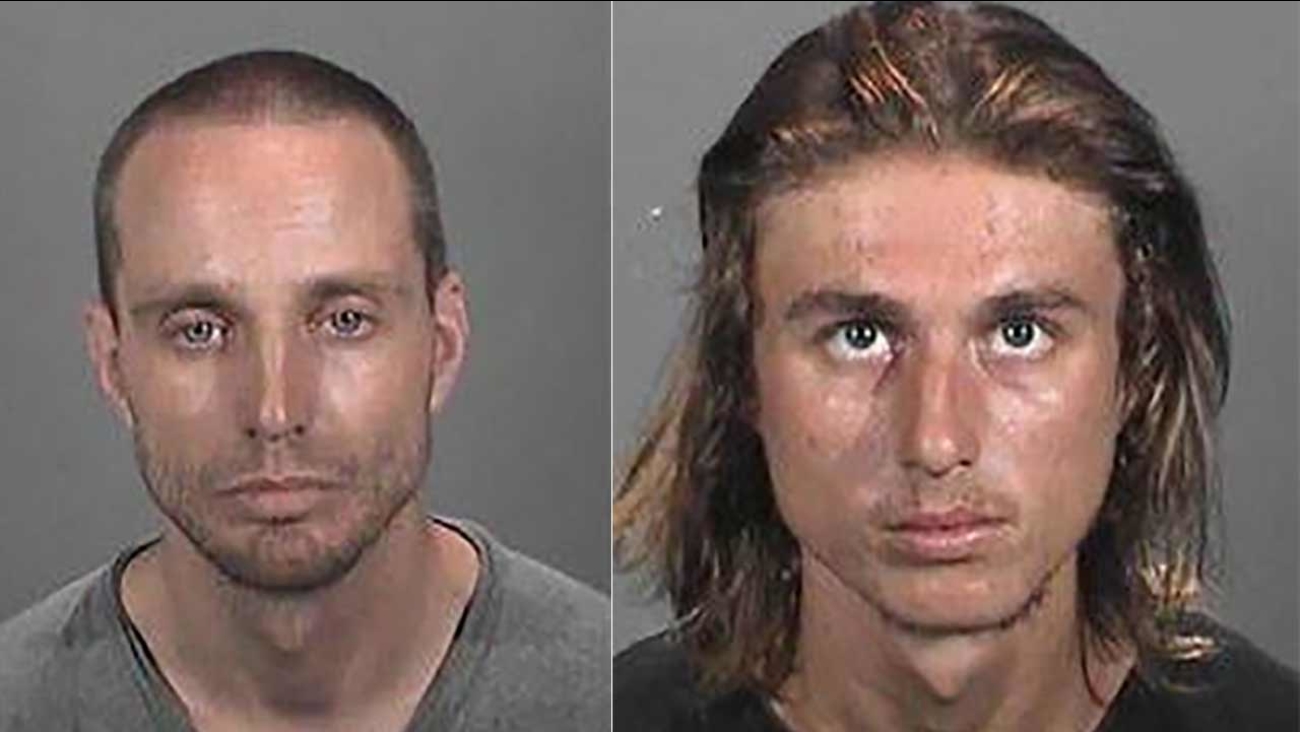 Raymond Tammany, 35, and Anthony Ward, 22, were arrested for possession of stolen property and grand theft auto on Dec. 24 after they were spotted unloading several opened UPS and FedEx boxes from a truck near Prospect Avenue and Artesia Boulevard.

After approaching the two suspects, an officer discovered several of the packages had the address labels ripped off.

Tammany's girlfriend is now under investigation in connection with the thefts. Police say all three were arrested for similar crimes in October.