The Santa Ana Police Narcotics Team carried boxes out of the dispensaries and loaded them into a U-Haul. Authorities said the shops were operating illegally.

This was the second search warrant served at Elevated Dreams Dispensary and the fourth at Sky High Holistic.

Sky High Holistic was well known for releasing edited surveillance video of a May 2015 raid which showed officers eating protein bars from the office.

The three officers, charged with petty theft, no longer work for the department.

"We continue to get complaints from businesses, community members, schools, parents," Bertagna said.

One of the attorneys for both dispensaries said she believed they're being targeted for speaking out against the city's lottery system and a newly filed lawsuit.

"Coincidental that we just sued them over that particular product they took the last time they were here, and we sued them in the last 10 days, so we're confident this is just retaliation for that lawsuit," Jennifer McGrath, the lawyer for Elevated Dreams Dispensary and Sky High Holistic said.

Authorities said officers have served more than 100 search warrants at various illegal dispensaries in the city. Officials said they were now also going after the strip mall property owner. 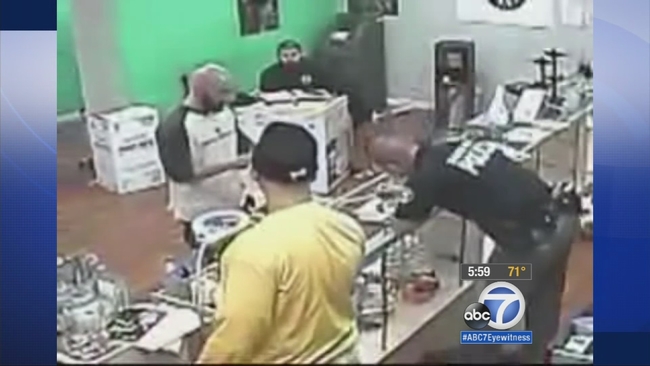 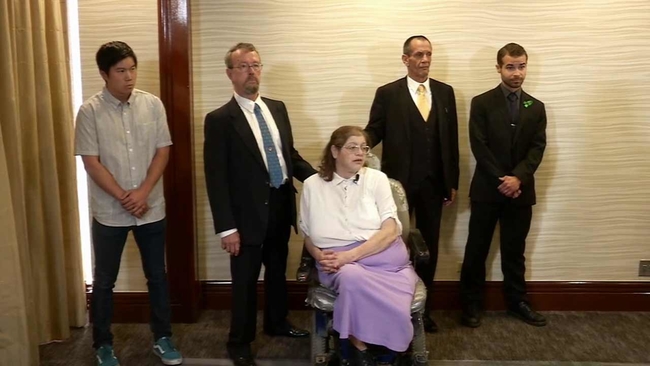