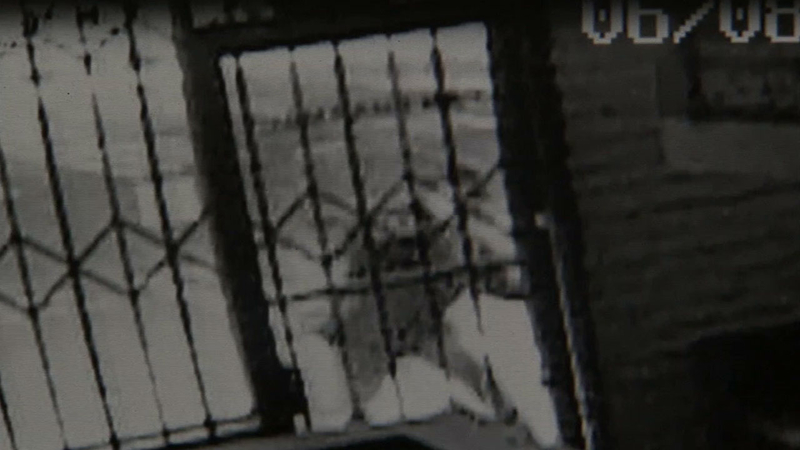 GARDEN GROVE, Calif. (KABC) -- A search is underway for two suspects who tried to break into a Garden Grove pharmacy by shattering the glass on the front door early Wednesday morning.

Surveillance video shows the suspects making several attempts to break into the "An Pharmacy."

Garden Grove police officers patrolling the area of Euclid Street and Westminster Avenue spotted the two male suspects outside of the business around 1:44 a.m.

The suspects were able to break the glass on the pharmacy's door, but the officers caught them before they were able to cut through the metal security gate and get inside.

The culprits fled northwest away from the business. Officers set up a perimeter to search for the two men but could not find them.

The same business was targeted in April.

"Last time, they brought their own portable saw to cut through the lock and then they can just push it open," said Lt. Bob Bogue.

In that instance, there were five suspects who broke in to steal cough syrup.

"It's a prescription cough syrup, which usually got a codeine in it, which everyone knows is similar to a heroine type thing. It's a depressant drug," Bogue said.

Police said this kind of crime is becoming more and more common. The same night, a pharmacy in Santa Ana was hit for the same thing.

As for the most recent burglary attempt in Garden Grove, police did not have a detailed description of the suspects, only saying they were seen wearing dark hoodies.