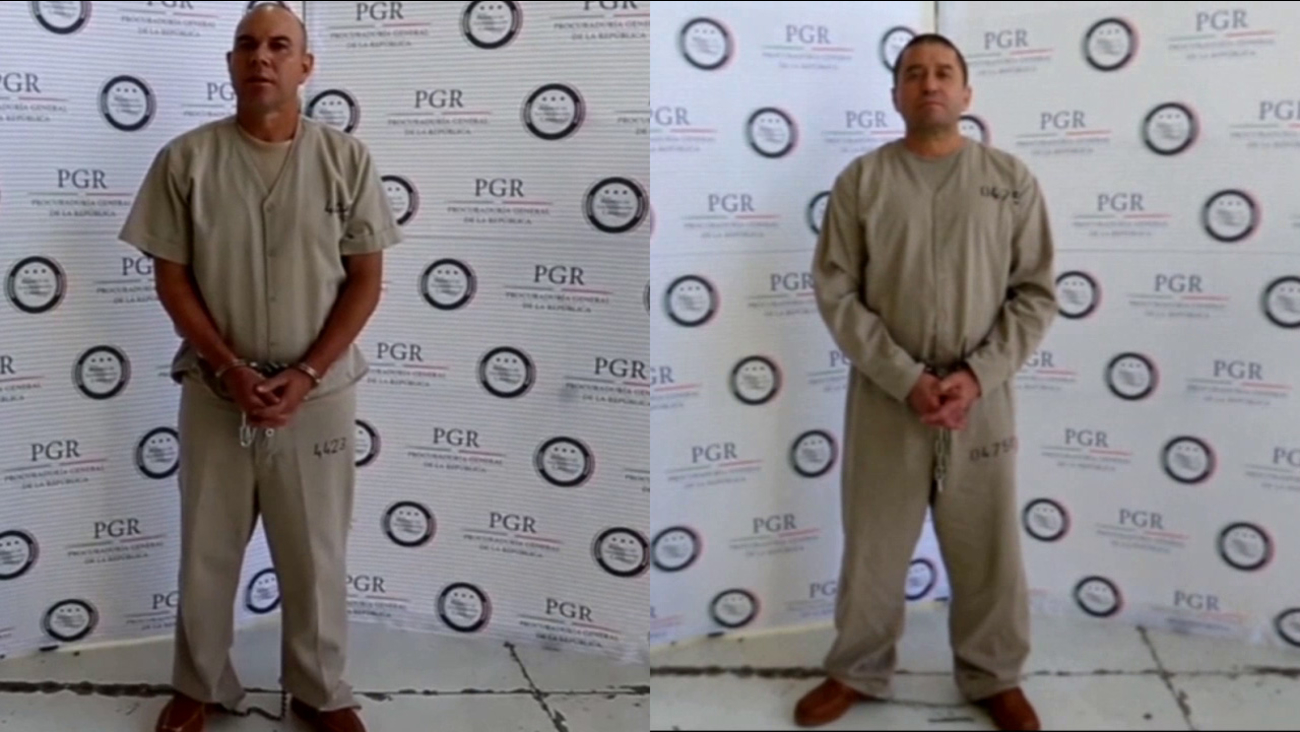 Two suspected drug smugglers affiliated with notorious Mexican drug lord "El Chapo" are on their way back to the U.S. to face charges.

The attorney general's office said Gastelum Serrano, who also goes by "La Senora," is a major cocaine distributor for the Sinaloa Cartel.

The cartel is led by Joaquin Guzman, who is also known as "El Chapo."

Guzman escaped from a Mexican prison in July and has been on the run from authorities since.

The U.S. Treasury Department placed Gastelum Serrano on their drug kingpin list in December of 2014, calling him "one of the most prolific cocaine suppliers for Mexico's Sinaloa Cartel."

Officials said Gastelum Serrano headed a "cocaine trafficking organization capable of moving tons of cocaine per week through Honduras and Guatemala to Mexico."

Gastelum Serrano was arrested in Cancun back in April.