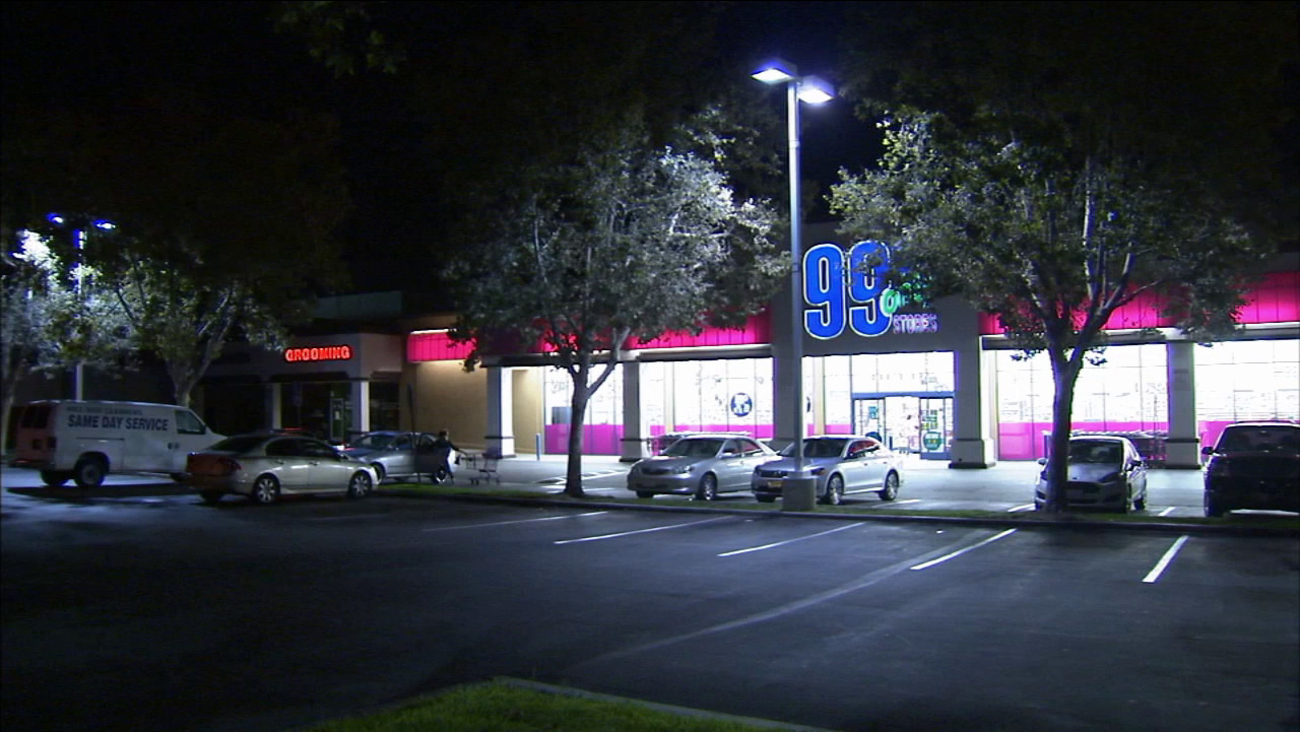 KABC
By Leanne Suter
PLACENTIA, Calif. (KABC) -- A mother was arrested on suspicion of child endangerment Sunday, after her 2-year-old son was found in a locked, hot car with the windows up while she was inside a 99 Cents Only store in Placentia.

A good Samaritan reported the child inside the a Chrysler Pacifica minivan at about 10:50 a.m. in the 1200 block of East Yorba Linda Boulevard.

When police arrived, they found four other boys -- ages 3, 4, 5 and 6 -- running around the parking lot. The mother allegedly told the 6-year-old to watch the toddler and his other siblings in the car, while she went inside the store.

Temperatures climbed just over 80 degrees outside, and the child was left in the car for about 30 minutes.

The child was taken out of the car when the mother, identified as 36-year-old Rhonda Colgrove, came out of the store with the keys. 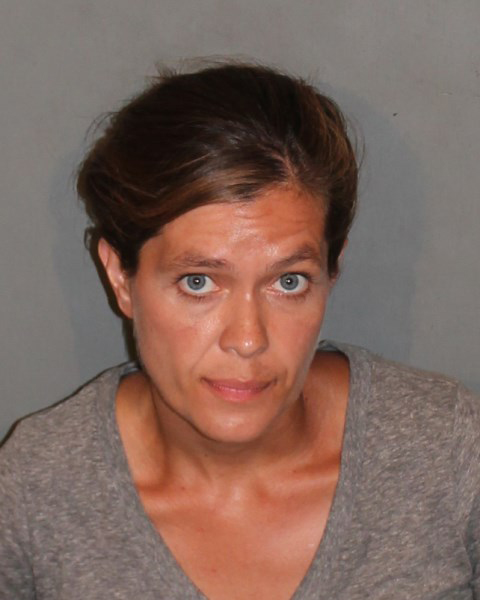 She told police that she was driving from Texas to her home in Oregon and stopped in Placentia to run into the store.