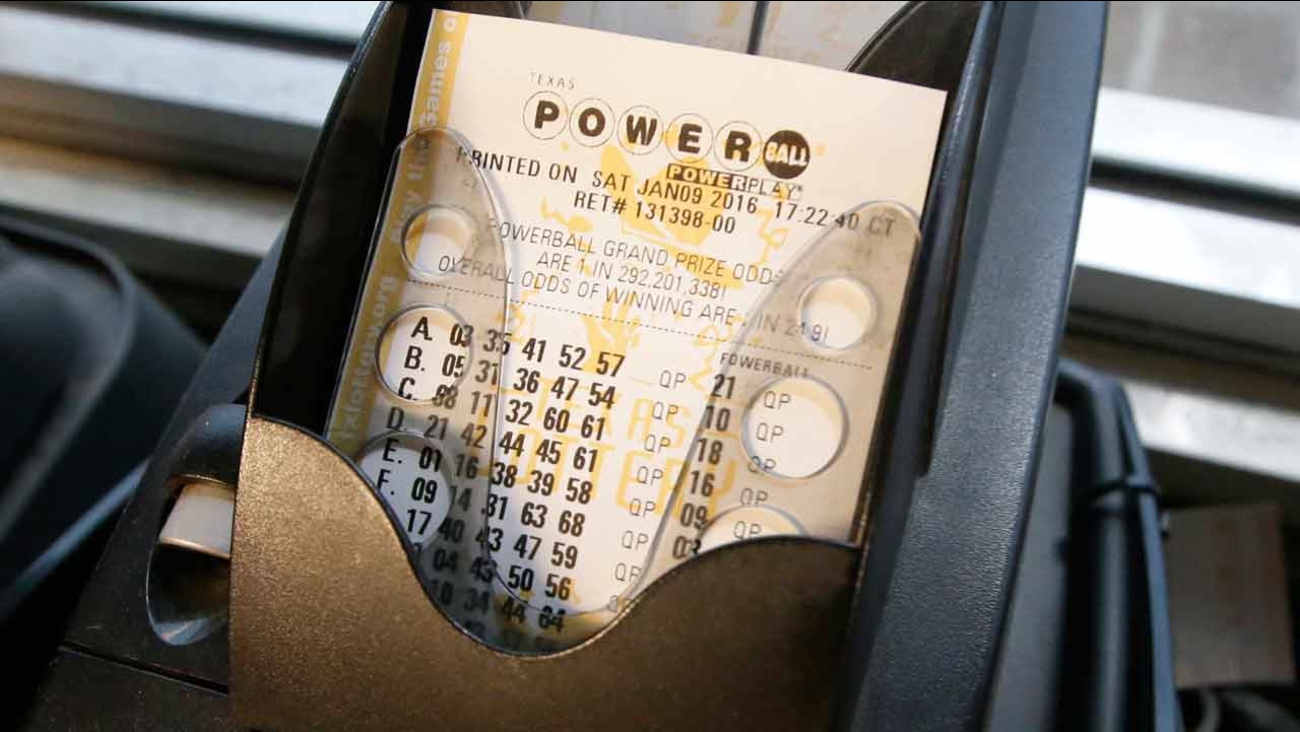 LOS ANGELES (KABC) -- A person or family in Sun City has become nearly $448 million richer after buying a winning Powerball ticket, according to lottery officials.

The ticket had all six matching numbers that were drawn Saturday and it was purchased at Marietta Liquors at 27985 Bradley Road.

Lottery officials have not identified the winner yet and said they may not know until at least 8 a.m. Monday, which is the soonest the person can claim their prize.

The business will receive a $1 million bonus for selling the ticket. The money comes from a separate fund that is not part of the winner's jackpot.

Officials strongly encourage the person who won to sign the back of their ticket, keep it safe and visit one of the nine district office locations as soon as they can.

Winners have up to 1 year to claim their prize.

The estimated prize is based on a winner choosing an annuity, which pays off over 30 years. The cash prize would be $273.1 million. Both prize amounts would be before taxes are deducted.

The reason the jackpot has grown so large is that no one has matched all the numbers since April 1. The last drawing was Wednesday.

It costs $2 for a Powerball ticket and a chance to dream of instant riches, but the odds of winning are incredibly small, at one in 292.2 million.