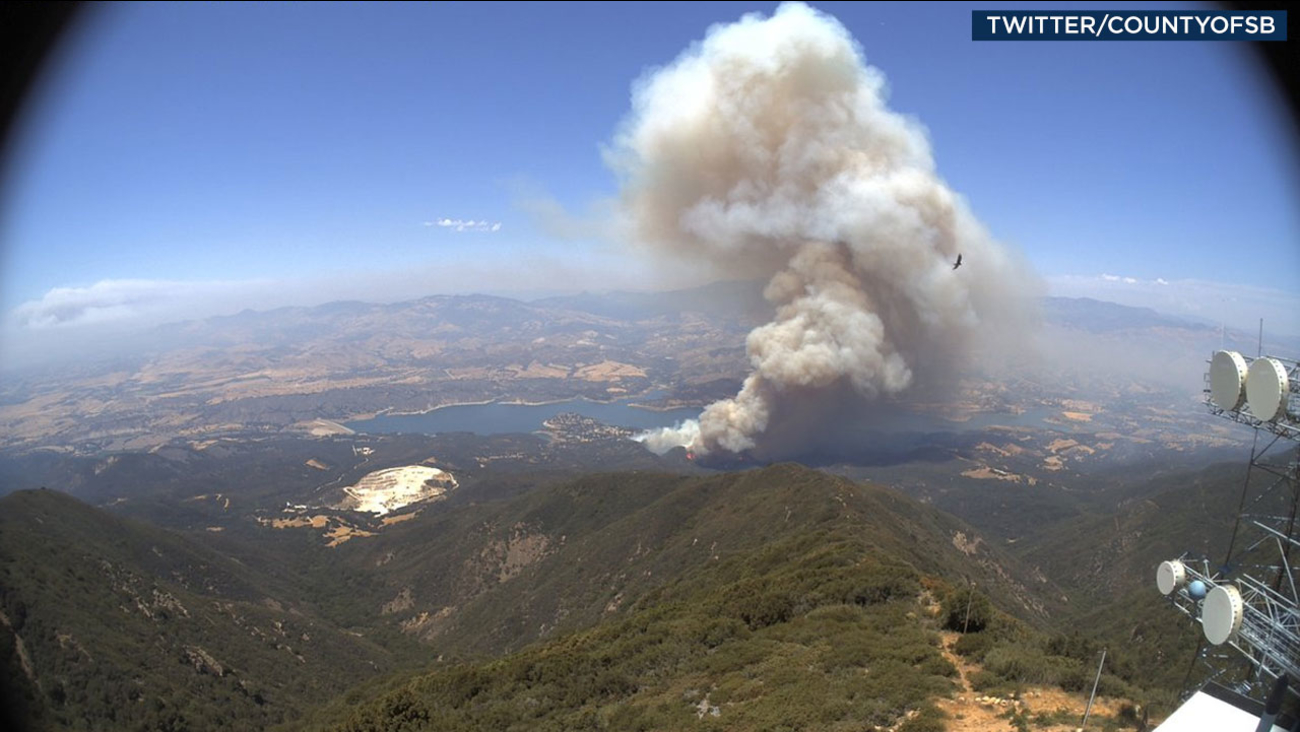 The cause of the fire was not immediately known.
Report a correction or typo
Related topics:
santa barbara countyevacuationbrush firewildfire
Copyright © 2020 KABC-TV. All Rights Reserved.
More Videos
From CNN Newsource affiliates
TOP STORIES