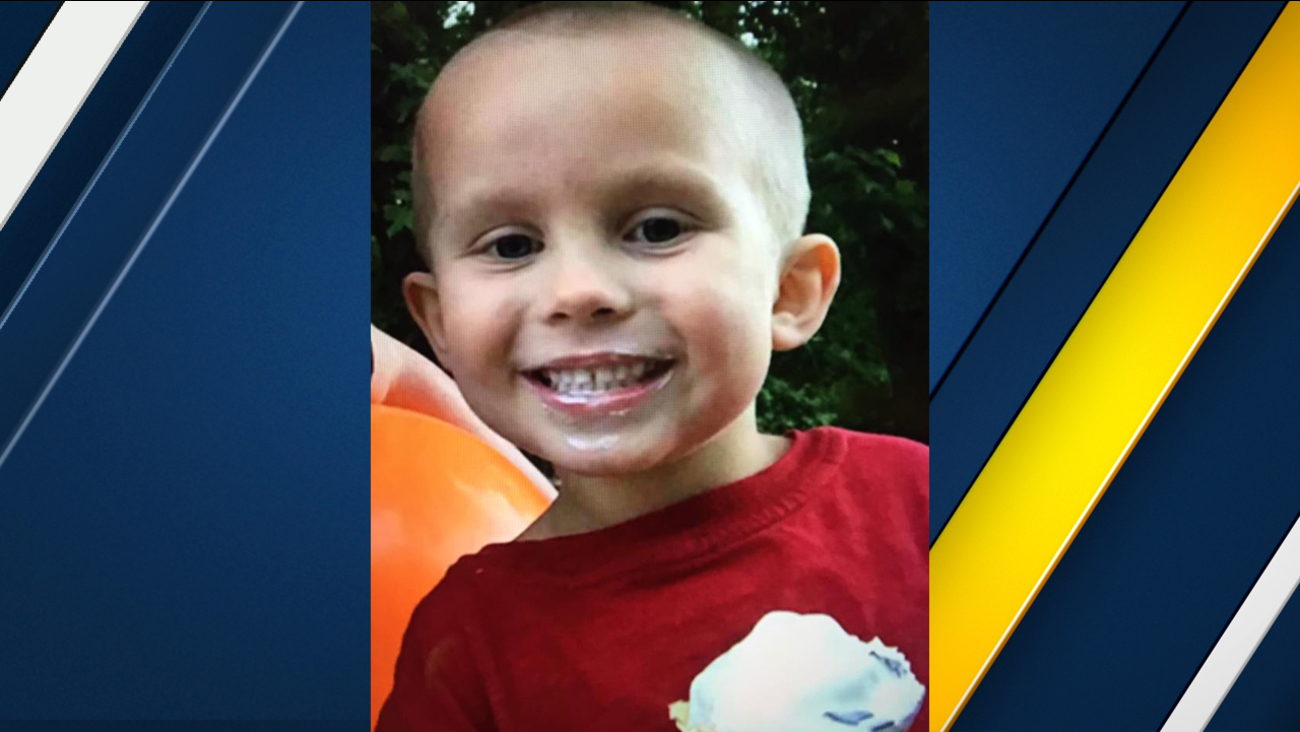 FRANKFORT, Ky. -- A Kentucky man was charged Monday with the murder of a 5-year-old boy who watched helplessly as his mother was beaten, bound and pushed off a cliff over the weekend. The mother survived and was found by two hikers who alerted police, prompting a two-day search that ended earlier Monday when the boy's body was discovered near where his mother was left for dead.

Police arrested Lonnie Belt, 41, and charged him with the murder of James Spoonamore. Belt also faces charges of assault, kidnapping and tampering with evidence. James' mother, Jessica Durham, is recovering at a Lexington hospital.

Kentucky State Police Commissioner Rick Sanders said he did not know how the boy died. Results of an autopsy likely won't be available for another two days.

It's unclear if Belt has an attorney. Sanders said Durham and Belt are acquaintances and were not romantically involved.

Police offered few details of what happened. But a police report says Belt and Durham got into a fight over some money and "he hit her on the head, tied her up and took her to the cliff where he assaulted her again." Sanders said two hikers discovered Durham Saturday morning at the bottom of an 80-foot embankment.

"James was with Jessica when he took her to the cliff and assaulted her," the report states.

Sanders declined to answer questions about what happened. He said more than 200 people searched for the boy on Saturday and Sunday. The search involved police dogs, aircraft from the National Guard and lots of volunteers. Sanders said authorities found the boy at 9:31 a.m. about 180 feet off the road in Jackson County, about 65 miles (105 kilometers) southeast of Lexington.

The news was devastating for Durham and her family, which includes some relatives in Florida who were enduring Hurricane Irma while authorities were searching for the boy.

"Honestly, it's been hell. That's the only way to describe it," said Mary Batson, Durham's sister.

Cynthia Wallace, Durham's mother and the boy's grandmother, said she is still without power at her home near Winter Haven, Florida. She described James as a sweet boy who loved playing with cars and trucks and being in the water. He recently started kindergarten, and Wallace said she enjoyed looking at photos Durham sent her of the boy's first day at school.

"He was so happy, he loved school and he even wanted to go on the weekends," Wallace said. "It's hard. It hurts. I just went through a hurricane and all of this here on top of me, I'm just hurt."
Report a correction or typo
Related topics:
kentuckywoman injuredwoman attackedmother attackedchild killed
Copyright © 2020 by The Associated Press. All Rights Reserved.
More Videos
From CNN Newsource affiliates
TOP STORIES