FDA: 'Love' is not a real ingredient in bakery's granola 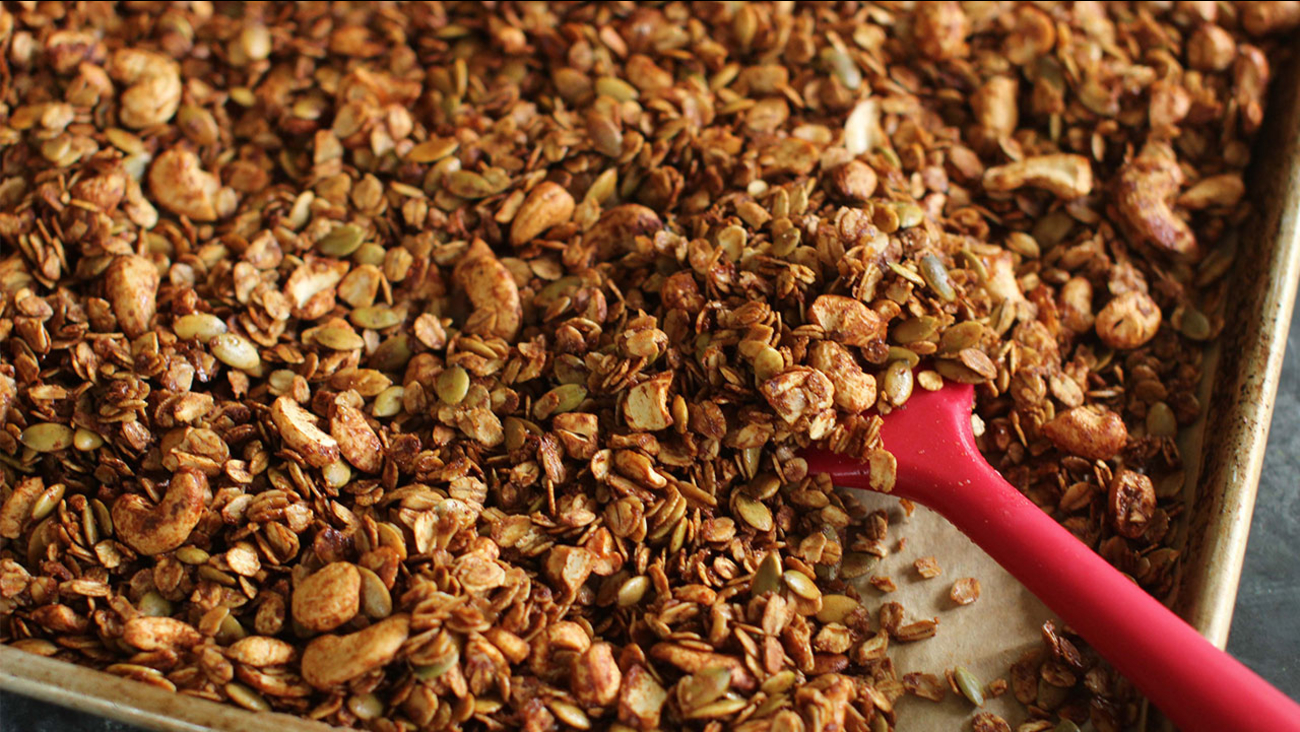 CONCORD, Mass. -- A Massachusetts bakery's granola may be made with love, but federal officials say it shouldn't be listed as an ingredient on the package.

Nashoba Brook Bakery, in Concord, was taken to task by the U.S. Food and Drug Administration for listing "love" as an ingredient on its Nashoba Granola label. In a letter posted this week on the FDA website, the agency said federal regulations require that ingredients "must be listed by their common or usual name."

The agency said in a statement Wednesday that listing "love" as an ingredient was just one of several violations, including a failure by the company to clean and sanitize its baking equipment and facility properly.

The information about the use of "love" was included but is not among the agency's top concerns, the FDA said.

The bakery's CEO, John Gates, told The Associated Press the bakery will be "fully cooperative" with the FDA. He also said the bakery has a "cleaning contract of $100,000 per year," along with a pest control contract.

Gates said the company has gotten a positive reaction from people since news of the letter began to circulate.

"It taps this feeling that a lot of Americans have that there are ways in which the government can overreach, and it seems kind of silly," Gates said. "Because it's about the word love, it's cathartic. ... It makes it something that people can smile at."

Bakery co-owner and chief baker Stuart Witt said the company has been open nearly 20 years, and has been selling granola nearly that long. "Love," has been listed on the label from the beginning, he said.

"We feel very strongly that love is a big part of what we do," he said, adding that much care is put into baking the company's rustic, European-style sourdough bread.

"Because it's such a long process, there's so much room for error if you're not really caring and putting a lot of love into it," he said. "I always say, with our granola, you need to mix it, mix it thoroughly, and then when you're done, mix it again, and mix it again."

Witt said it's up to the government to say whether "love" should come off the label.