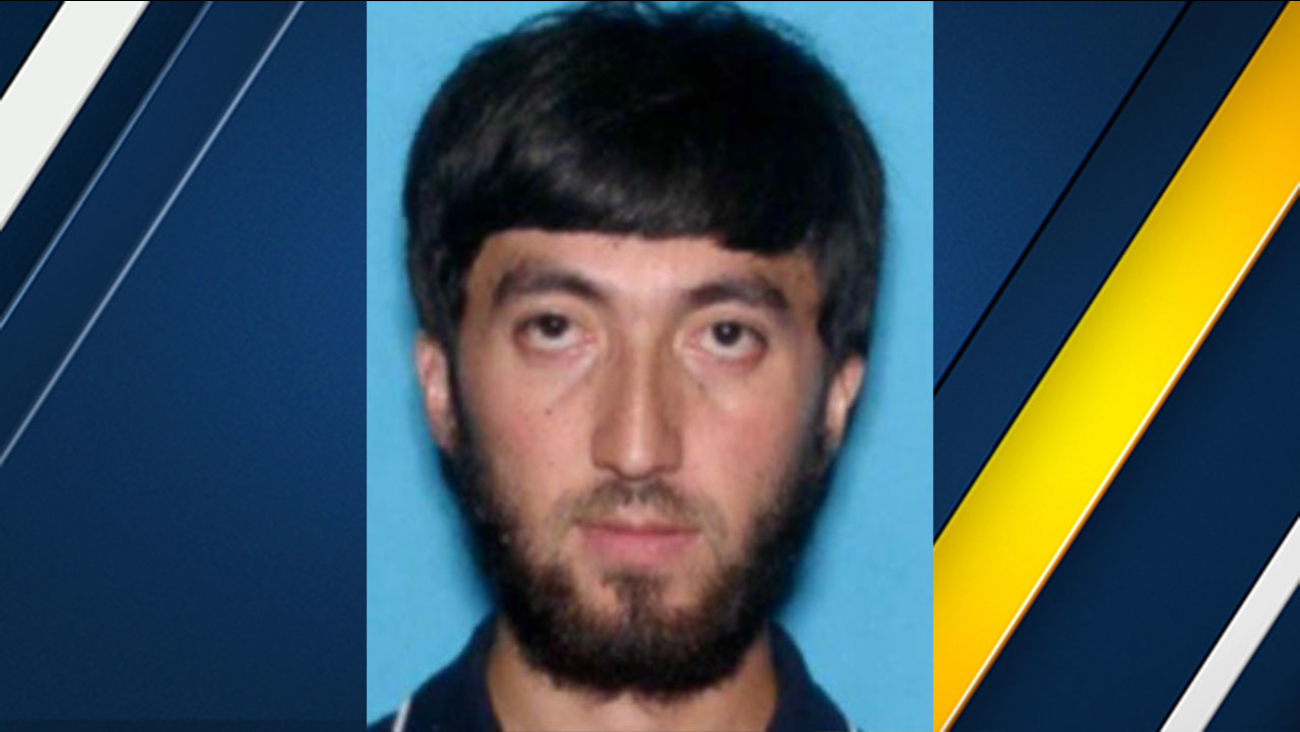 Authorities are looking to question Mukhammadzoir Kadirov in connection with the deadly truck attack on a New York City bike path.

LOWER MANHATTAN, New York -- The FBI said Wednesday it had located a second man that agents were looking to question in connection with the New York City truck attack.

The person was identified as Mukhammadzoir Kadirov, who is approximately 33 years old with black hair and brown eyes. He was born in Uzbekistan.

Authorities were looking to question him in connection to the New York City bike lane truck attack that killed eight people and left about a dozen injured.

Later in the afternoon, an FBI official said they were no longer looking for the individual but did not elaborate.

At a news conference FBI Assistant Director in Charge Bill Sweeney said, "We've found him, and we'll leave it at that."

A senior law enforcement official told ABC News that Kadirov is a friend of suspect Sayfullo Saipov. They'd like to know if he had any advanced knowledge of the attack.

At this point, it is not believed that Kadirov played a role or was an accomplice. It's believed he is in the United States.

Law enforcement officials are seeking the public's assistance with information about Kadirov in relation to the deadly attack along West Street.