3 armed women arrested after man is shot at, attacked with bat in Moreno Valley, police say 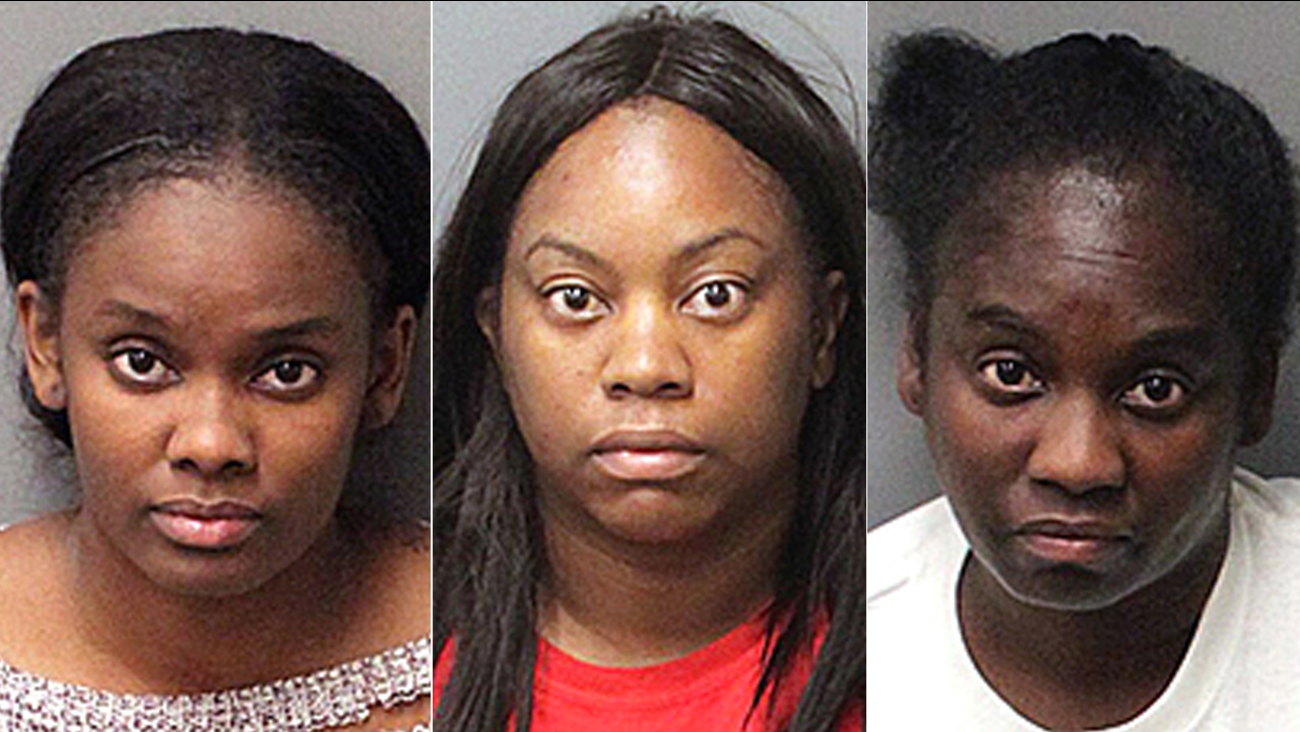 KABC
By ABC7.com staff
MORENO VALLEY, Calif. (KABC) -- Three armed women were arrested Monday night after one of them allegedly fired two rounds at a man in Moreno Valley and another attacked him with a baseball bat, authorities said.

The incident occurred about 8:50 p.m. when the 26-year-old victim exited his vehicle in the 22000 block of Adrienne Avenue, according to a statement issued by the Moreno Valley Police Department.

A struggle ensued after the suspects - one carrying a bat, the other two each armed with a handgun - approached the man, investigators said. The victim suffered moderate injuries during the altercation, in which one of the women fired two rounds, "narrowly missing him," police said, and another pointed a gun at him.

All three suspects were taken into custody at the scene, where authorities said a handgun was recovered.

Tamera Gibson, 36, of Lemon Grove, and Tonette Gibson, 47, of Hemet, were arrested on suspicion of attempted murder, according to the news release. They were each being held on $100,000 bail.