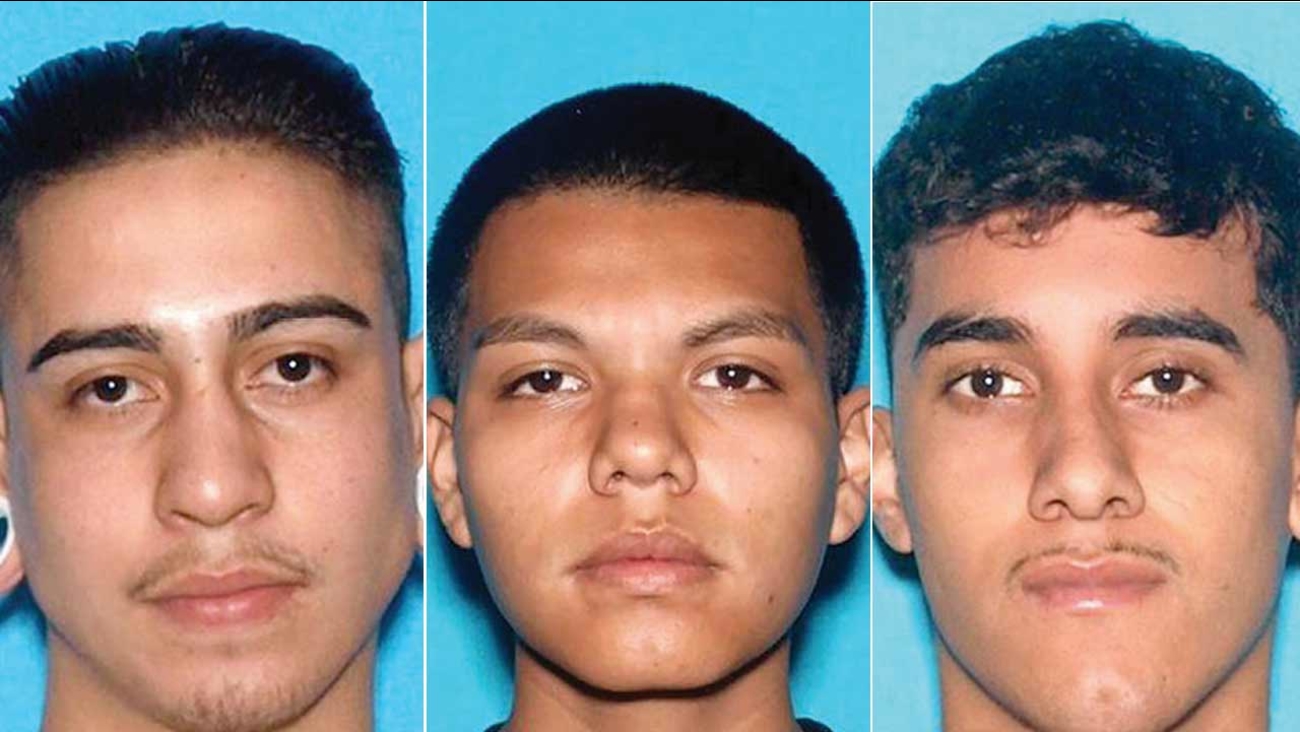 German Monnreal, 19, Mario Godina Jr., 19, and Estevan Manuel Castillo, 20, were flown to Los Angeles Sunday and booked on three counts of capital murder, one count of arson causing great bodily injury and use of an explosive to injure, according to the sheriff's department. They're being held without bail.

A fourth suspect, 19-year-old Roberto Fuentes, was arrested the day after the fire. 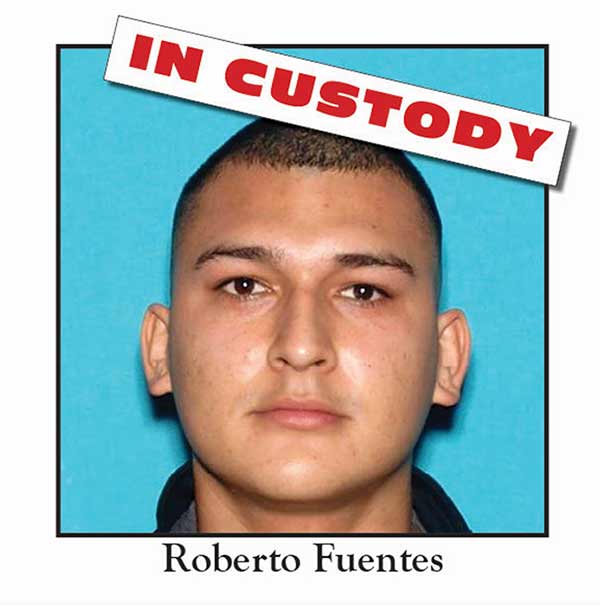 Roberto Fuentes, 19, is seen in this photo provided by the Los Angeles County Sheriff's Department.

Police suspect Fuentes hurled a Molotov cocktail into Cheque Tires in the 1200 block of Santa Anita Avenue on April 25 following a party.

The bodies of Rodrigo Gonzales, Destiny Monique Aguirre and Carlos Christopher Jimenez were found inside the shop by responding firefighters. 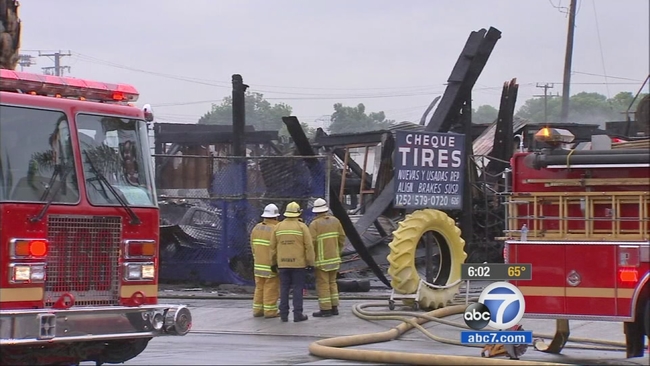