KTRK
By Jessica Willey
HARRIS COUNTY, Texas -- Three teenagers have been charged with capital murder in the death of a 4-year-old Texas girl, authorities announced Friday.

Miller and Dardar did not appear in court as expected Friday night, but a prosecutor revealed that an anonymous tip first led investigators to Battles, also known as "Peewee." She said Battles implicated Miller and Dardar.

Ava Castillo was gunned down Nov. 14 during a robbery in the parking lot of the apartment complex where she lived. Her mother was shot and wounded seven times, and her 10-year-old sister was grazed by a bullet.

"I'm sorry I wasn't there to protect you like I wish I could," Diana Gomez, Ava's mother, said in an exclusive interview Tuesday.

Investigators said the suspects are part of a crew responsible for a number of other violent crimes that are still under investigation.

Battles is also charged with capital murder in the death of 62-year-old Ignacio Ortega. Dardar was out on bond for three counts of aggravated robbery when Ava was killed. Miller has no prior record.

The Harris County District Attorney's Office decide whether to pursue the death penalty in the case.

"I'm for the death penalty, but that's too easy. That's too easy. You put a dog to sleep," said Julie Gomez. "They don't deserve that. I want them to live their miserable lives in jail for the rest of their lives." 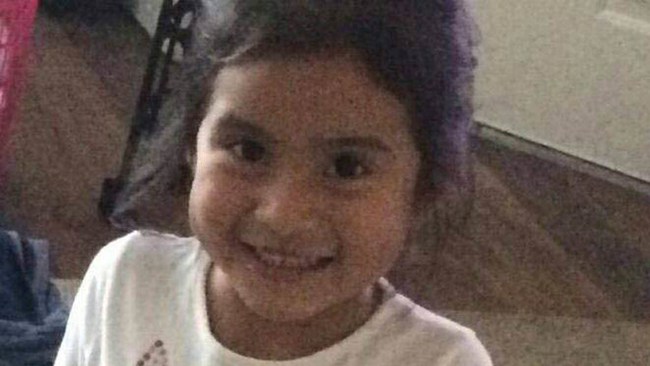