4 pounds of meth found in man's underwear at LAX; 3 arrested 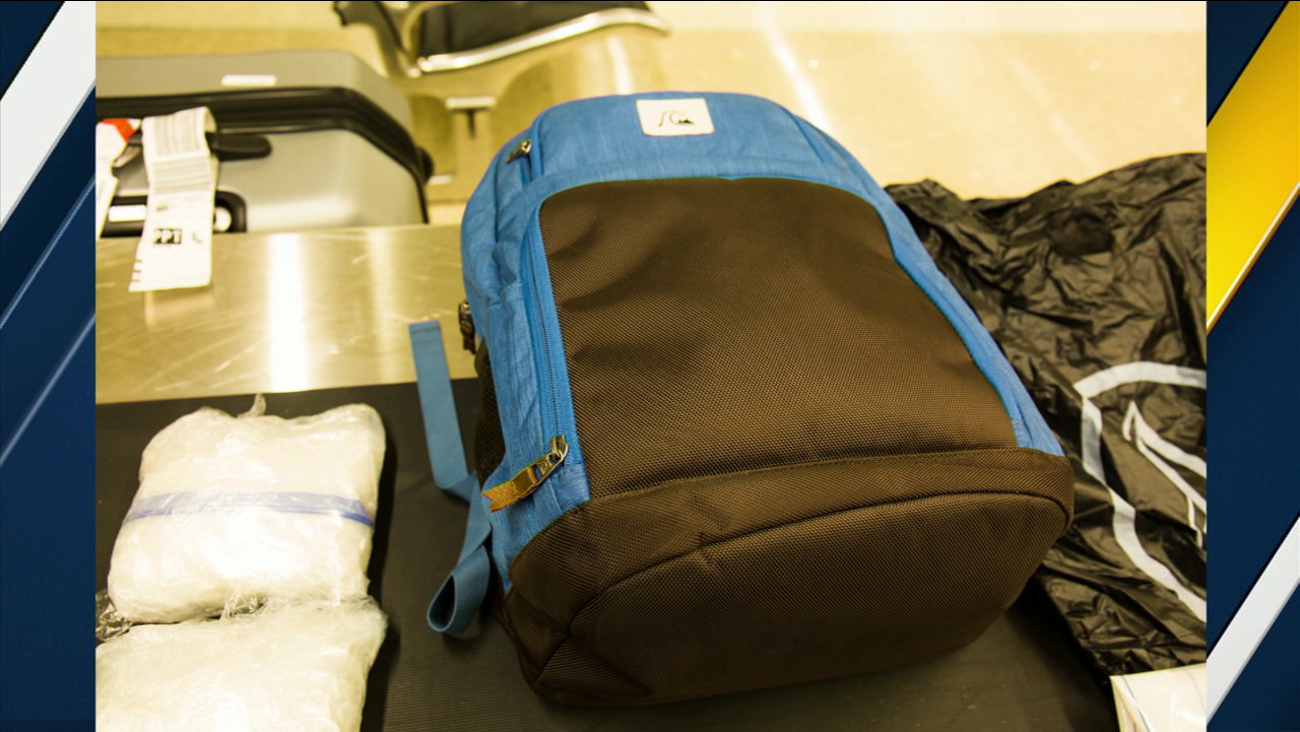 LOS ANGELES (KABC) -- A man and two others were arrested at Los Angeles International Airport after authorities made a bizarre discovery - nearly four pounds of crystal methamphetamine in the first suspect's underwear.

The drugs were seized Sunday as the man, a French citizen, was on his way home to French Polynesia, according to U.S. Customs and Border Protection. The packages of meth were found in the areas of his groin and upper thigh.

Federal agents removed the suspect's companions from a plane and searched their luggage.

More meth was discovered in the carry-on baggage of a man and woman and in the lining of the woman's underwear, officials said.