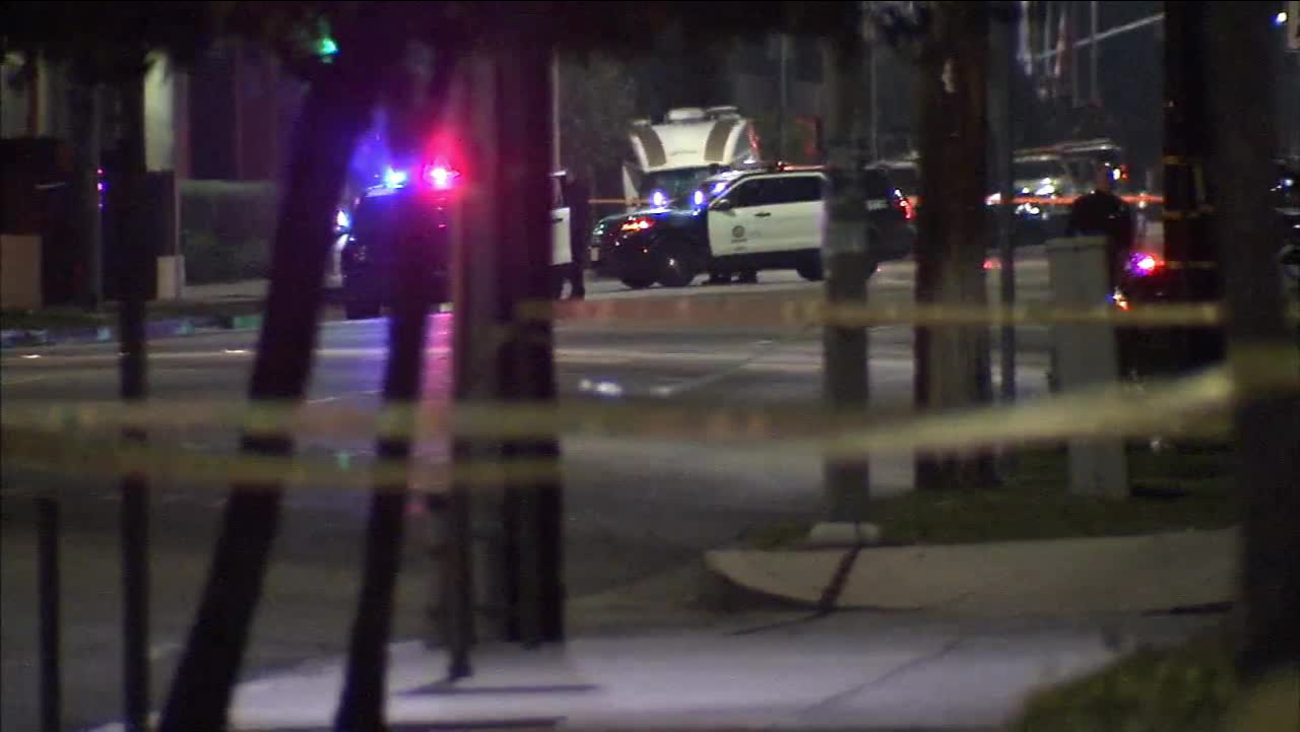 The LAPD set up a perimeter to search for a suspect who opened fire at a patrol car on Sunday, Dec. 28, 2014.

LOS ANGELES (KABC) -- A second suspect was located in Las Vegas and arrested Wednesday for shooting at a Los Angeles Police Department patrol car in South L.A. on Sunday.

James Brooks, 19, was taken into custody after a joint investigation by the FBI and LAPD.

Brooks and Taylor allegedly opened fire on rival gang members driving past the area near Hoover Street and Gage Avenue.

"The car sped away just as an LAPD patrol car" drove through, prosecutors said. An officer returned fire, but no one was hit. Brooks and Taylor were both on foot.

Taylor's arraignment hearing Wednesday afternoon was postponed to Jan. 15. Prosecutors are expected to ask Taylor's bail be set at $2 million. 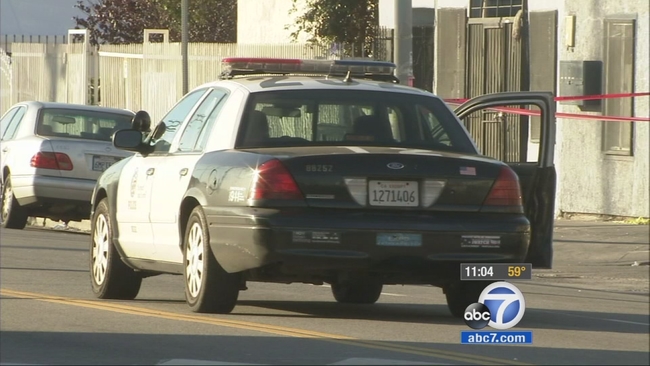