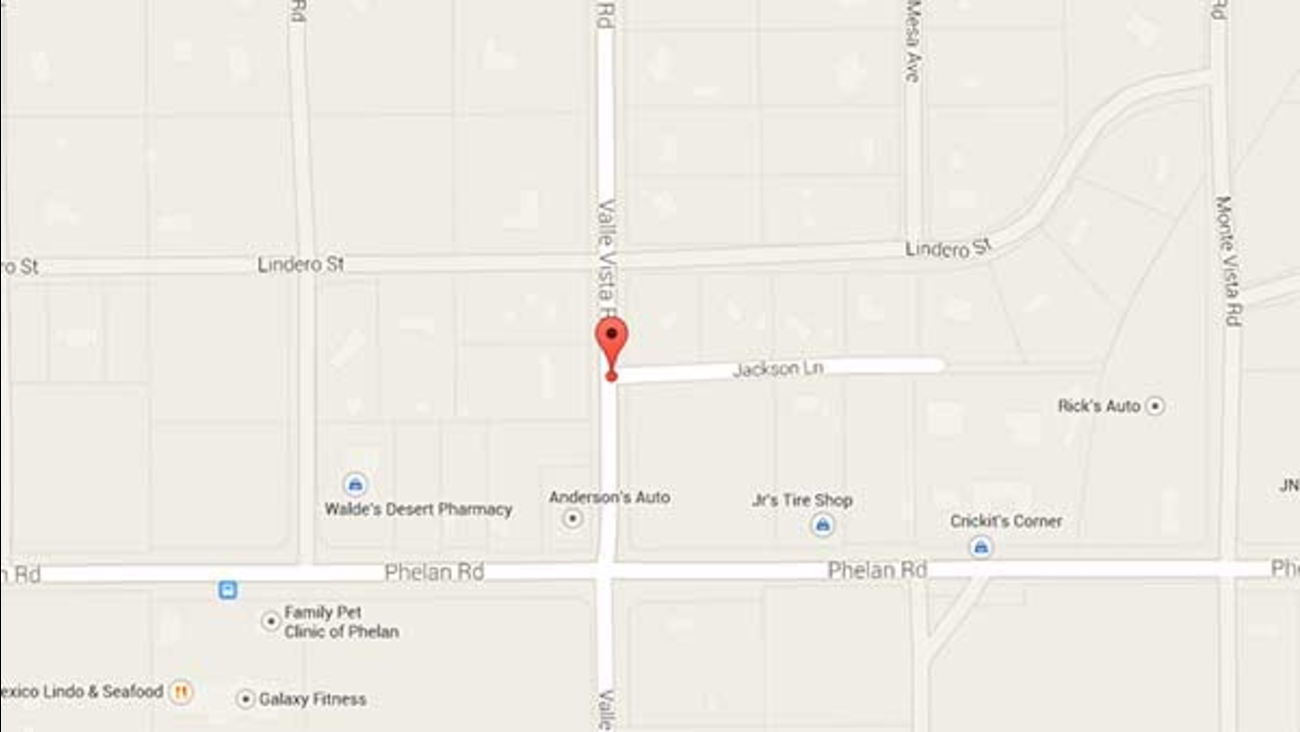 PHELAN, Calif. (KABC) -- A Phelan man has been arrested in connection to a fatal shooting on New Year's Eve.

Authorities responded to a home on the 4500 block of Jackson Lane around 8:18 a.m. and found a female victim suffering from a gunshot wound to the head.

Investigators say 57-year-old Kenneth Ray Davis shot the victim in the bedroom. The victim, whose name has not been released, was pronounced dead at the scene.

Davis was arrested and booked for murder at the High Desert Detention Center.

The investigation is ongoing. Anyone with information was asked to contact detectives at at (909) 387-3570.