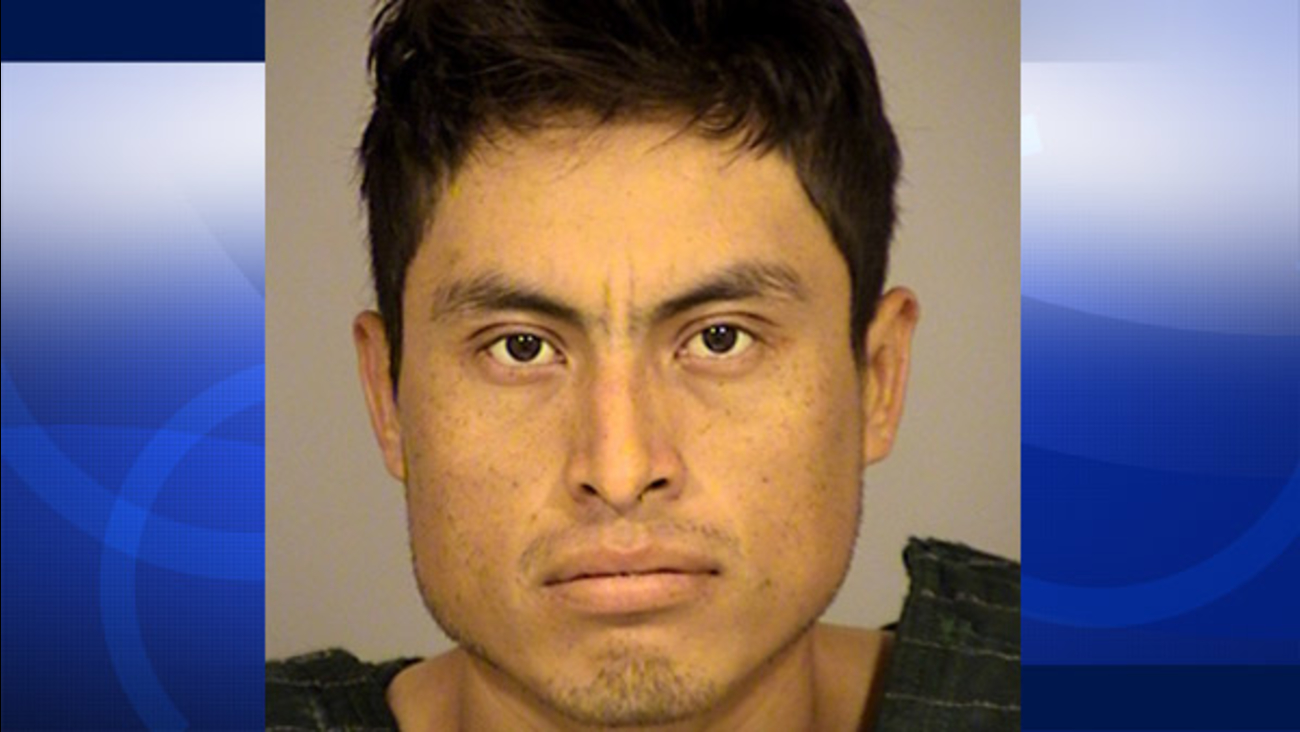 Adrian Navarrete-Gonzalez, seen in his booking photo, is accused of fatally stabbing his 1-year-old son in Ventura on Friday, Jan. 2, 2015.

VENTURA, Calif. (KABC) -- A Ventura man accused of fatally stabbing his 1-year-old son has been discharged from the hospital and booked into jail, police said Tuesday.

When officers responded to the home on the 400 block of Crocker Avenue, they found the child and father both suffering from stab wounds. The boy was pronounced dead at the scene, and Navarrete-Gonzalez was taken to a local hospital to undergo surgery.

Navarrete-Gonzalez was discharged on Monday and booked into the Ventura County Jail for murder.

Police say the father and the child's mother are estranged. The motive for the stabbing has not been released. 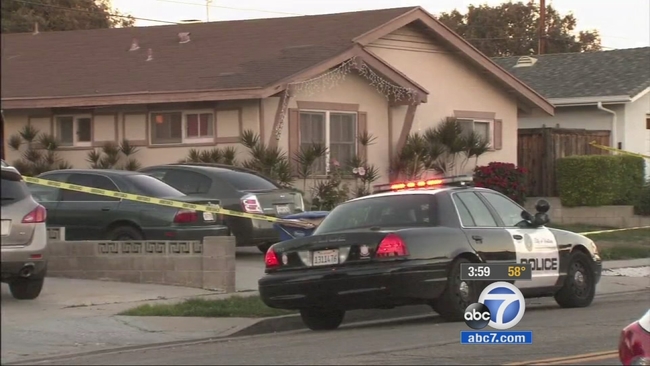