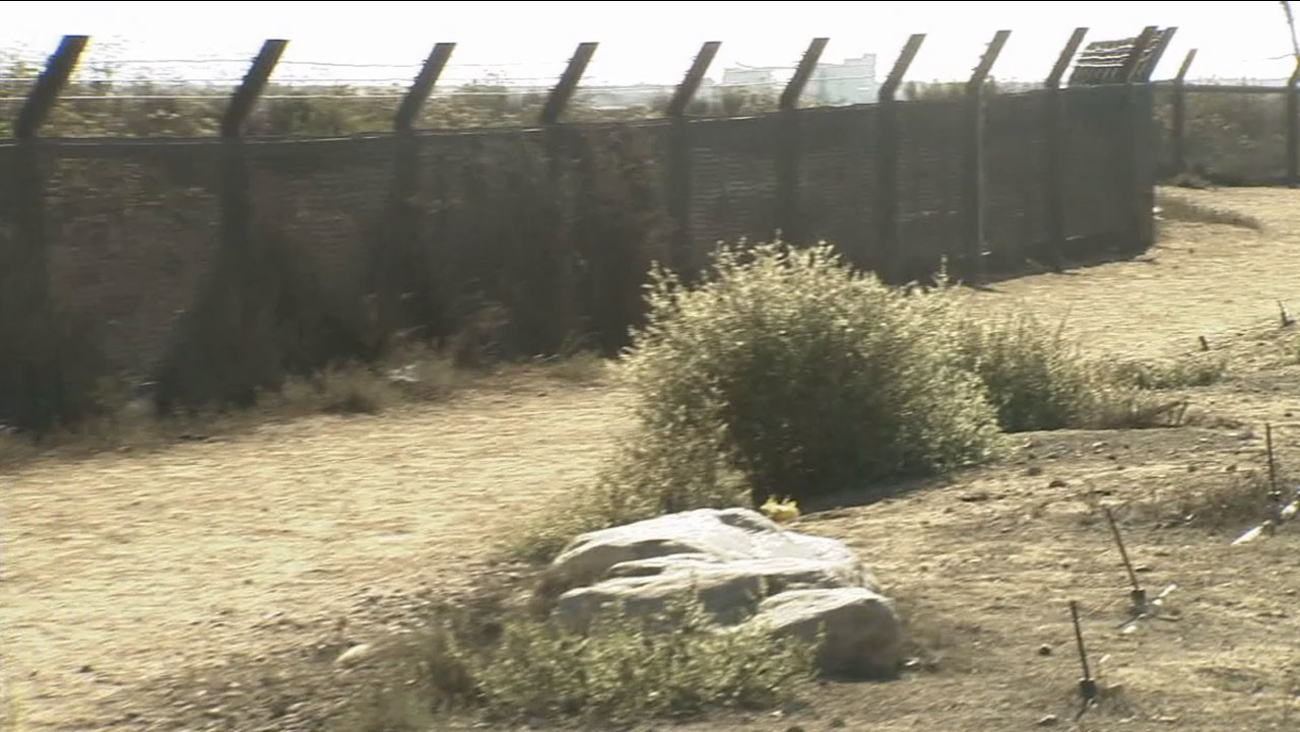 The Bolsa Chica wetlands area is seen in this undated file photo.

WESTMINSTER, Calif. (KABC) -- An LAPD officer accused of exposing himself to several women and a 12-year-old girl in Huntington Beach has pleaded not guilty to the charges.

Two of the victims were jogging or walking near the Bolsa Chica wetlands area in October when Galliher allegedly stood naked, whistled at the victims and exposed himself.

The Orange County District Attorney's Office alleges Galliher also approached a 12-year-old girl near the same area in February, exposed his penis to her and asked her to touch it.

Galliher, who resides in Huntington Beach, was immediately placed on administrative leave by the LAPD. He was an officer with the LAPD Southwest Station at the time of the crimes, according to the OCDA's Office.

If convicted, he faces a maximum sentence of four years in state prison and mandatory lifetime sex offender registration. 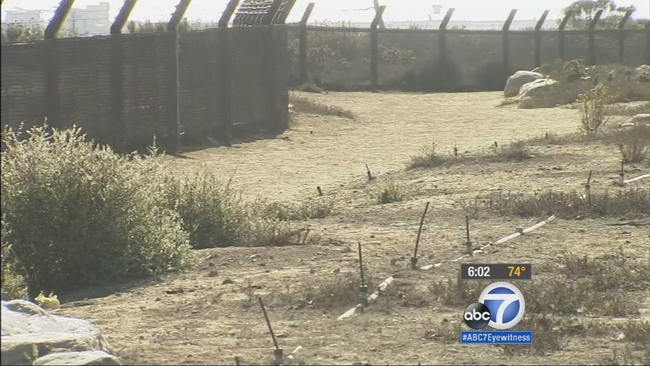