MonkeyParking app could soon be banned in LA 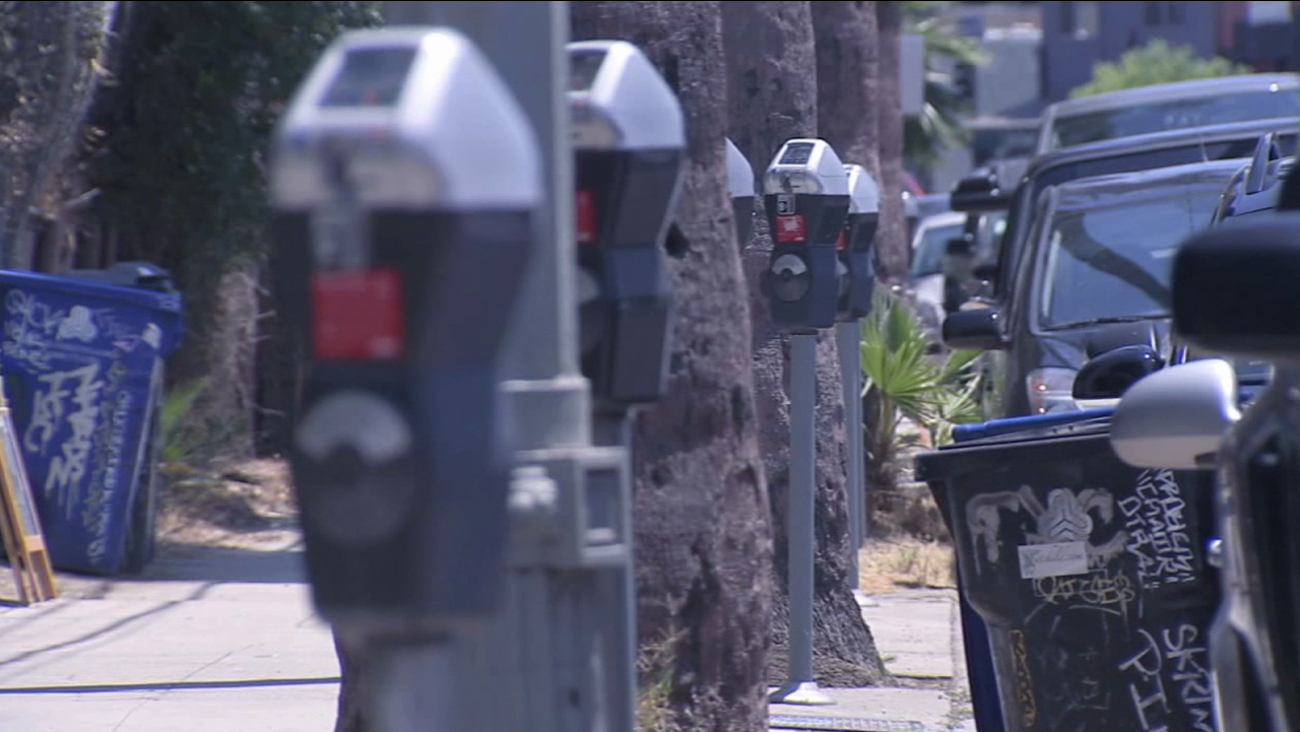 One of those applications, called "MonkeyParking," lets users post when they're leaving a spot and then other drivers can bid on the right to take it. The app has already been banned in Santa Monica and San Francisco.

The council instructed the city attorney's office to prepare an ordinance prohibiting the sale, lease, reservation or efforts to facilitate reservations of parking spots and other public spaces without city permission.

Those who violate the ban could face fines of at least $250 and even potential jail sentences for up to six months. A measure will be drawn up and brought to the City Council for a vote.

The ban does not affect people who reserve parking spots for friends and family.