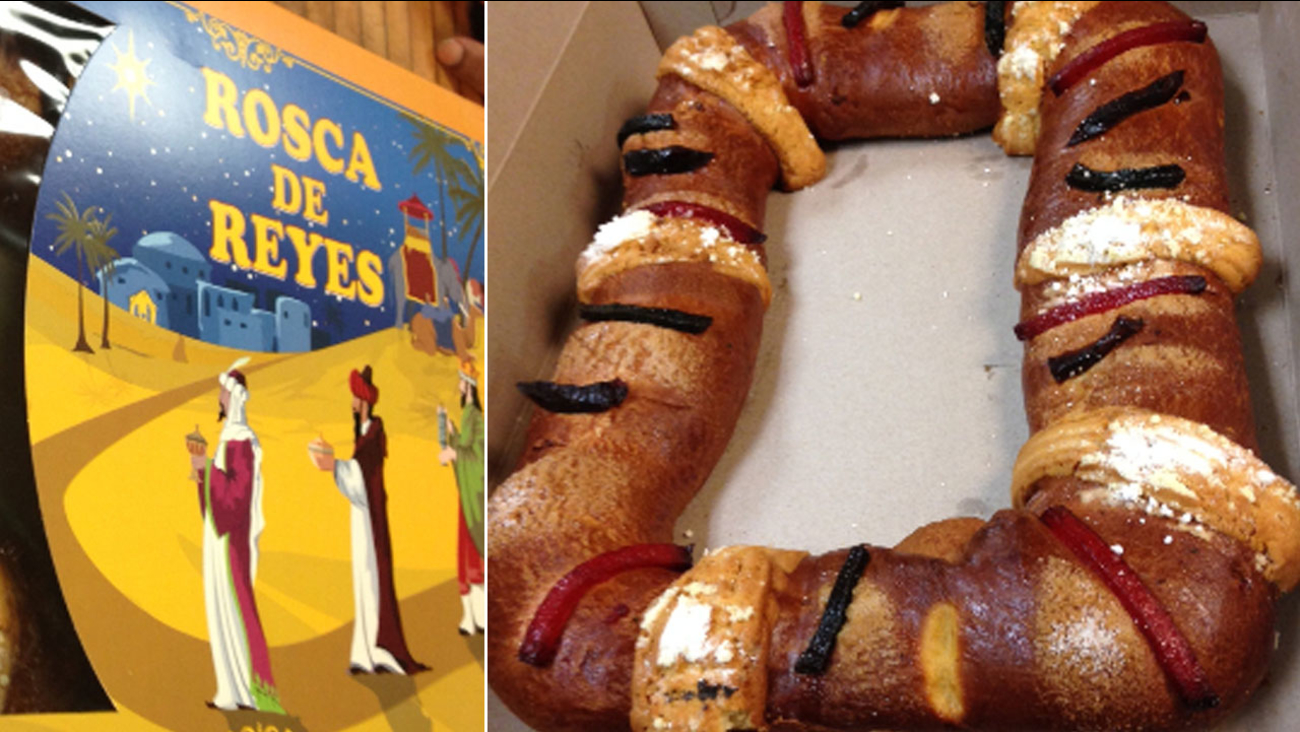 SANTA ANA, Calif. (KABC) -- Santa Ana police are looking into the possibility that there are at least 10 additional victims in South Orange County of a tainted bread that sickened 40 others.

A synthetic drug was found in bread sold by Cholula's Bakery which was shut down last week. Confirmed laboratory results are expected in one to two weeks.

During the shutdown, health officials cited traces of a cockroach infestation. Those who became ill suffered dizziness, palpitations and numbness.

The owners apologized in a statement posted on Facebook.

"Our small business has been in operation for over 14 years and we have never seen anything like this," the statement read. "We are apologetic and in a way ashamed this happened to our customers. As soon as we are informed what caused these rare side effects, you will be informed too."

Detectives said the owners of the bakery remained cooperative. Those who believe they have eaten the tainted bread are asked to call the Santa Ana Police Department at (714) 245-8390. 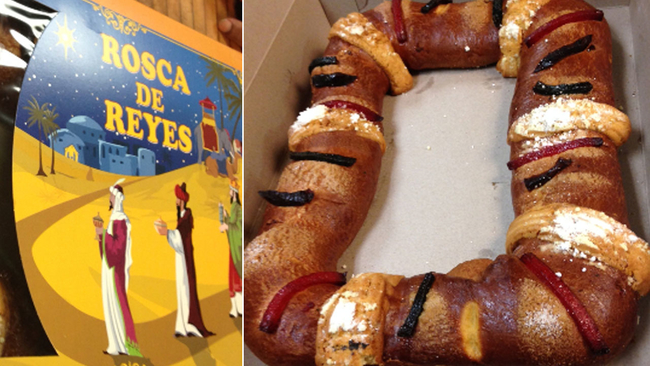