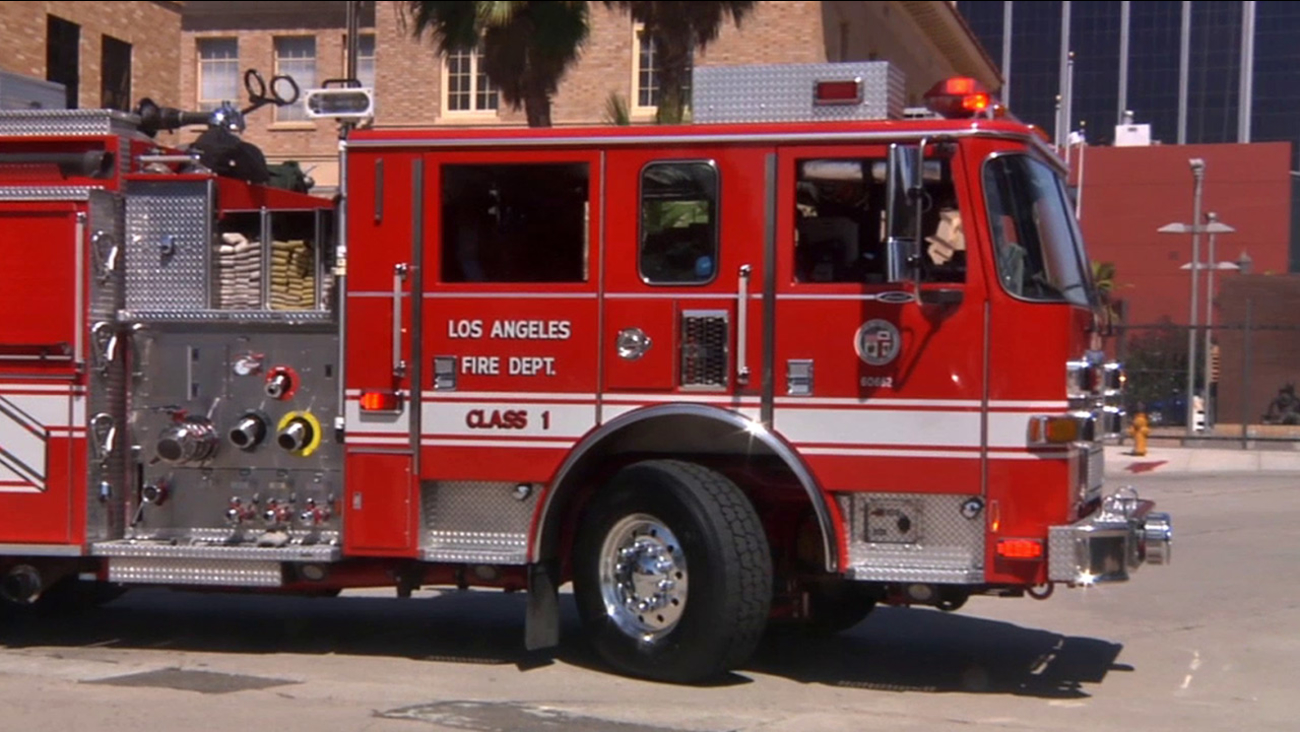 A Los Angeles Fire Department truck is shown in this undated file photo.

"This common sense change puts the Bureau Commanders in closer contact with their communities while making the city more resilient by aligning emergency operations across departments," Garcetti said in a statement.

The new bureaus - located in downtown Los Angeles, San Pedro, Sherman Oaks and Hollywood - are aligned with the four Los Angeles Police Department bureaus. They will operate during normal weekday hours, but will be available 24/7 to emergencies.

City officials hope staff will "become familiar with the community and improve the effectiveness of their operations," according to a news release. Response times are expected to be tracked and reviewed under the FireStatLA program.

Monthly response time data has recently been released on the department's website and is checked by an internal statistician and two outside experts.

"This improvement is long overdue and critical in our efforts to maintain our position as a highly regarding fire service leader and the community focused organization we strive to become," LAFD Chief Ralph Terrazas said.