Hollywood suspicious packages turn out to be bags of clothes 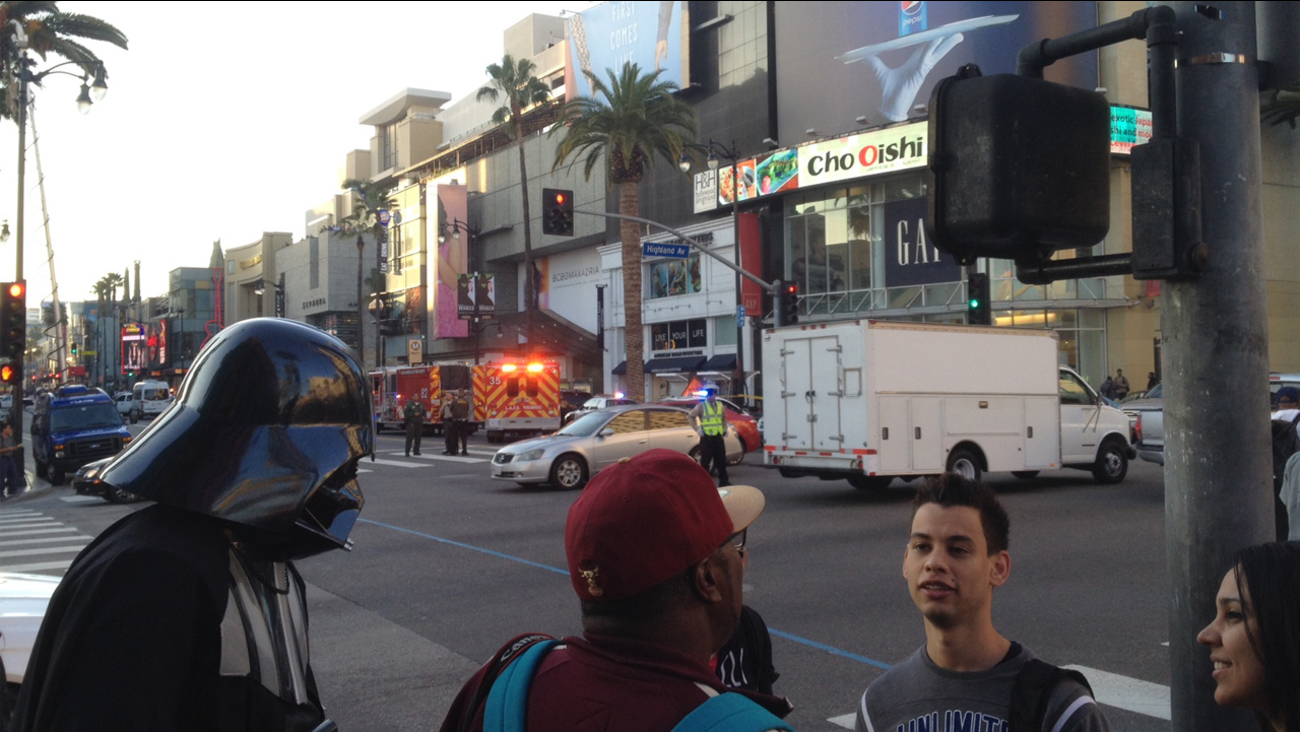 Traffic on the westbound side of Hollywood Boulevard is closed off as a bomb squad investigates a suspicious package at the Hollywood Red Line Station on Tuesday, Jan. 13, 2015.

Police also shut down both directions of traffic on Hollywood Boulevard and evacuated portions of the shopping center and sidewalk.

Around 5 p.m., both bags were cleared and were found to be filled with clothes.

Organizers say they have the signatures for recall vote of Newsom