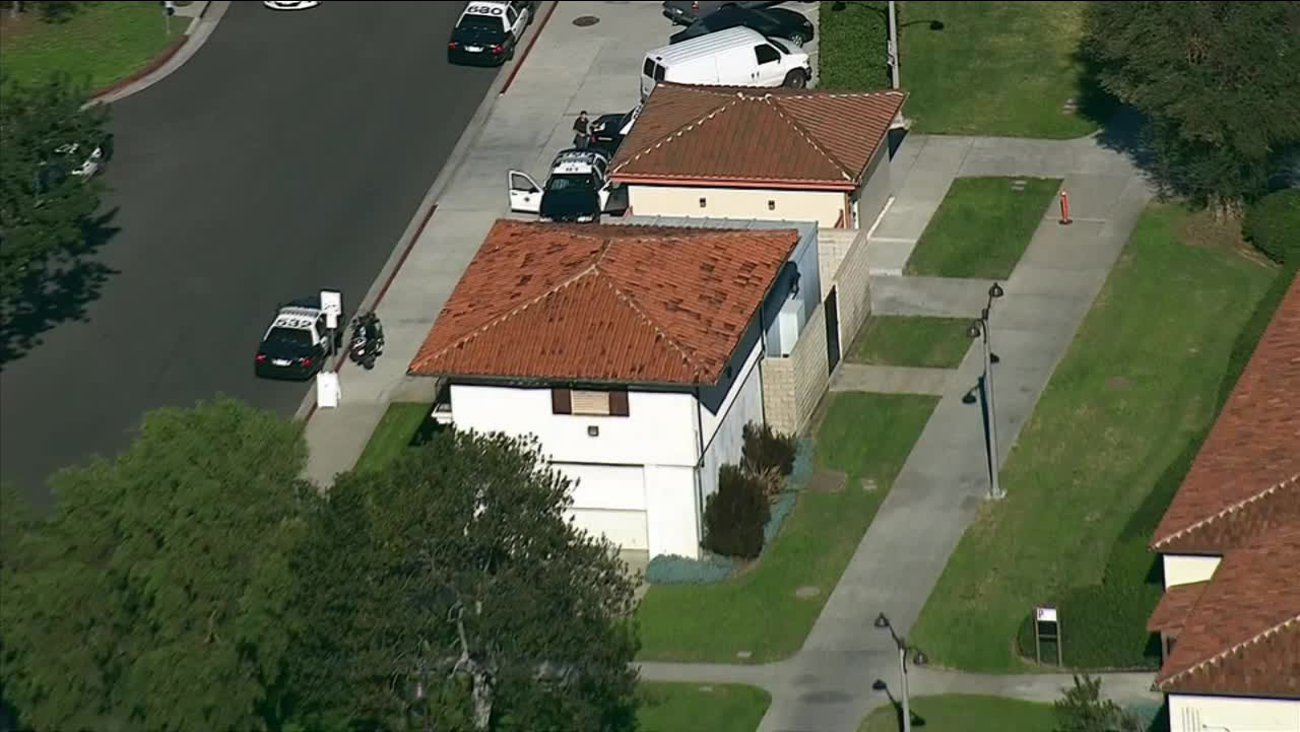 Officers say they received a call around 9:10 a.m. about possible explosives inside a vehicle at the parking lot. A bomb squad was called to the scene, and Carson Street was closed from Clark Avenue to Conant Street for the investigation.

An emergency alert was declared around 10 a.m., warning students and faculty members who were on campus to stay inside and secure all doors.

Some students told Eyewitness News they received the alert on their cellphones.

Professors announced emergency and are keeping students indoors. Emails/texts have been sent to those who signed up for e-alerts #LBCC #LAC

The B, P, N, A and T buildings were evacuated as a precaution. School officials say all classes that start before 2 p.m. in the A, B, D, N,P, Q, R, and T buildings have been canceled for Thursday due to the campus emergency.