Chris Brown belts out a song during a concert in suburban Taguig, south of Manila, Philippines on Nov. 16, 2008. (AP Photo/Aaron Favila)

Brown has been on probation since 2009 after he assaulted his then-girlfriend Rihanna. His probation was set to expire Jan. 23, but because of slow progress on his community service, the probation department recommended extending it, according to a probation report.

Brown has completed nearly 800 hours of community service and has about 200 hours left.

In December, Brown was ordered not to leave the county without permission. But the R&B singer performed at a nightclub in San Jose on Sunday, an event where shots were fired and five people were injured.

Brown's attorney Mark Geragos said he incorrectly told the singer he did not need permission to go.

Los Angeles Superior Court Judge James R. Brandlin said the singer did not appear to be involved and the lack of permission seemed to be an oversight, but revoked the probation to investigate.

The San Jose incident was the second event in the last five months where a shooting occurred at an event where Brown attended or performed. The first incident was during a Video Music Award event in August, when entertainer Suge Knight was shot multiple times.

Brown will be allowed stay out of jail until a hearing scheduled for March 20. He was ordered to continue all terms of the probation.

After the hearing, Brown tweeted in response.

Nothing can stop what God has planned. Surround yourself with elevators! It's almost over... Keeping pushing forward and don't break! 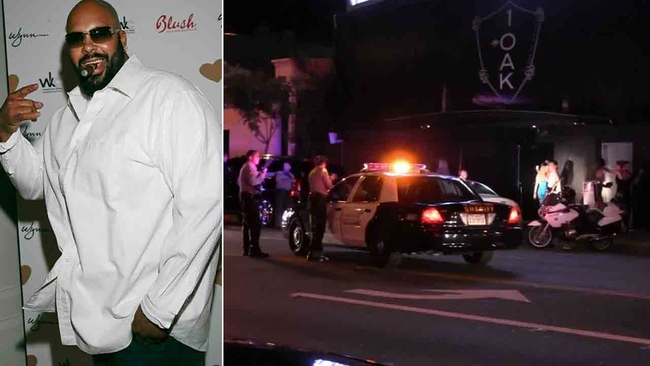 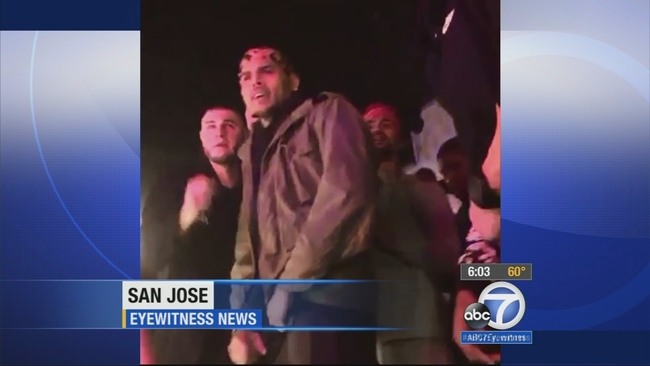