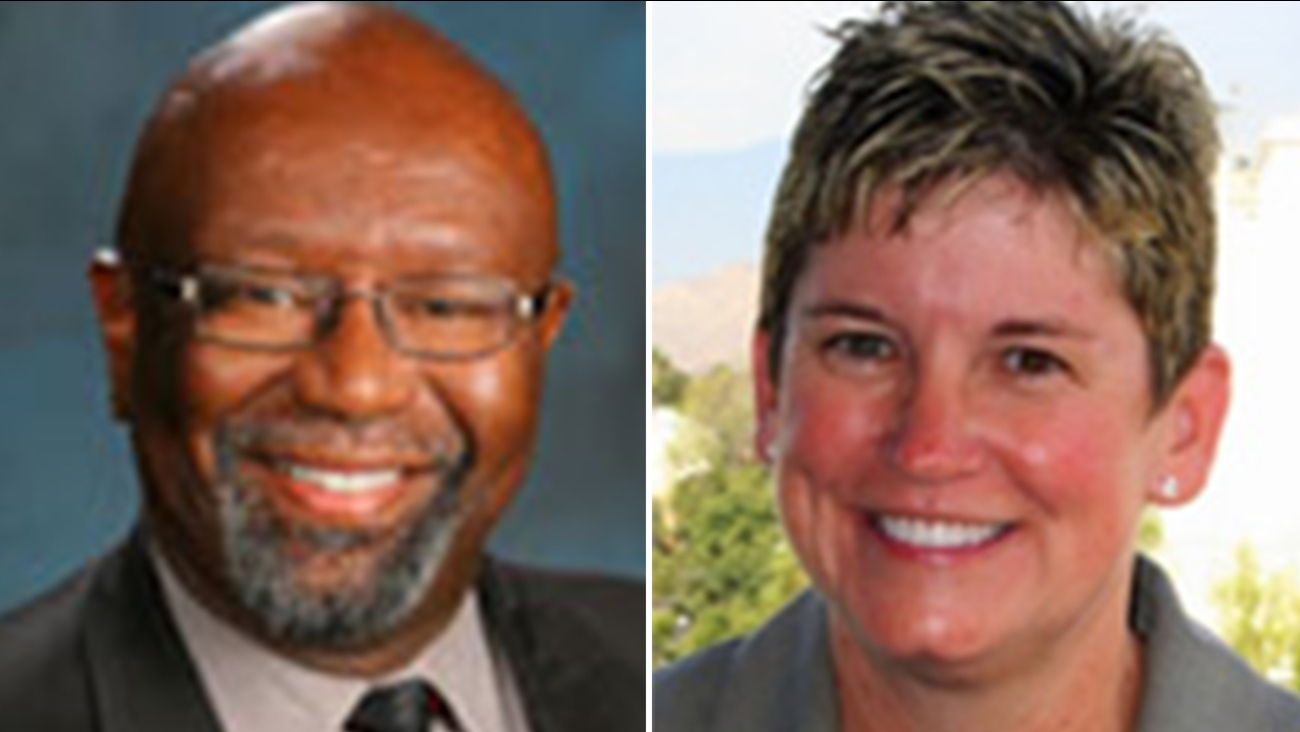 PASADENA, Calif. (KABC) -- Two Pasadena department heads were no longer employed by the city after they failed to catch a former employee who embezzled up to $6.4 million.

City Manager Michael Beck told employees Tuesday that Public Works Director Siobhan Foster and Finance Director Andrew Green no longer worked for the city, according to a letter he wrote.

"As City Manager, my responsibility to the residents of Pasadena and to our employees is to take measures to effectively advance our organization," Beck said. "As part of that process, and after very careful consideration, I have had to make many difficult decisions, including the news I am sharing with you today."

Assistant City Manager Julie Gutierrez will serve as interim director for both departments while a searching is conducted. Temporary consultants and outside professionals will be hired to assist in the meantime, Beck said.

Beck praised Foster and Green for their service. He said Green restructured the city's finances during the Great Recession, while Foster led massive cleanup efforts after a 2011 windstorm.

"Their contributions will have a lasting impact, but our current challenges require a change in department leadership to meet the City's future organizational needs," Beck said.

In December, Danny Wooten, who worked in the engineering division of the Public Works Department, was arrested. He was accused of fraudulently invoicing the city for up to $6.4 million over 11 years from vendors he was connected to.

Wooten was fired in late-July 2014 for unrelated reasons. 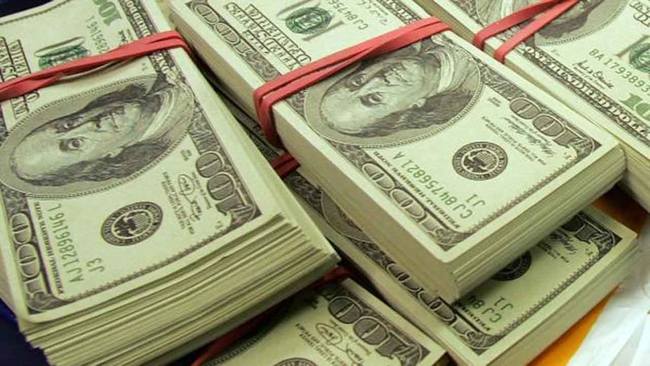