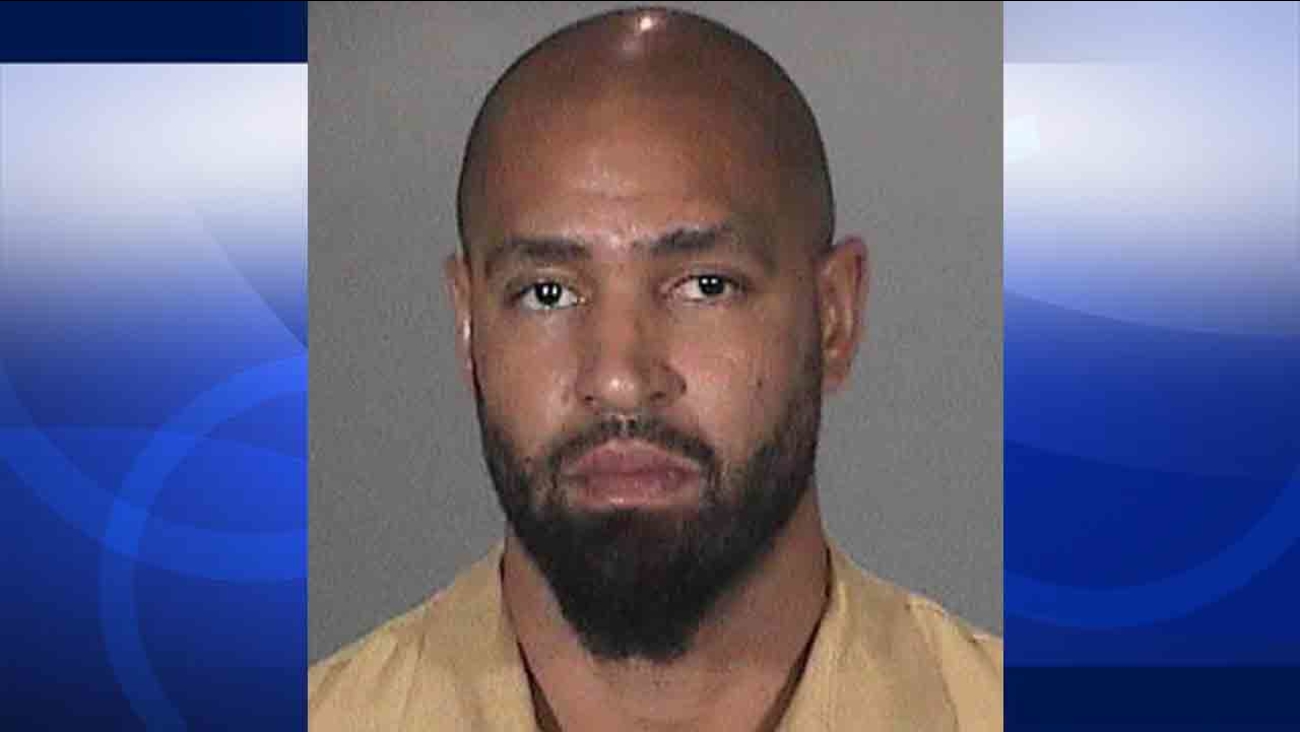 Jerramy Stevens, 35, of Kirkland, Washington was arrested for driving under the influence in the 3500 block of Sepulveda Boulevard in Manhattan Beach Monday, Jan. 19, 2015. (Manhattan Beach Police Department)

Stevens, who is married to Olympic soccer star Hope Solo, was pulled over in the 3500 block of North Sepulveda Boulevard in Manhattan Beach at 1:23 a.m.

Manhattan Beach police say he was driving without his headlights on.

The ex-NFL player was released with a citation and is expected to appear at the Torrance Courthouse on March 19.

Solo, the goalie for the U.S. Women's National Team, was in the vehicle with Stevens during the traffic stop and arrest. Solo played on World Cup teams in 2007 and 2011, and was also a semifinalist on "Dancing with the Stars".

In November 2012, Stevens was arrested after allegedly assaulting Solo. He was never charged for the incident and the two married a day after the charges were dropped. 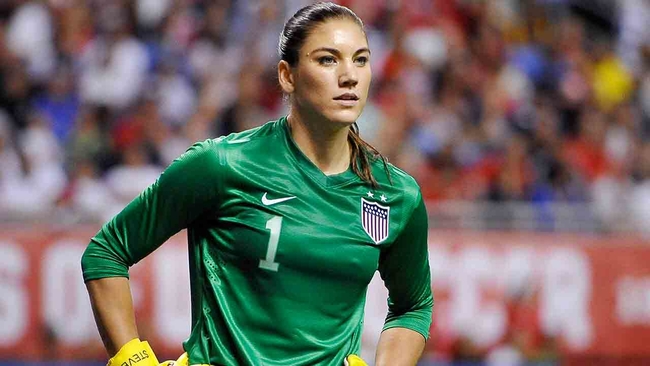 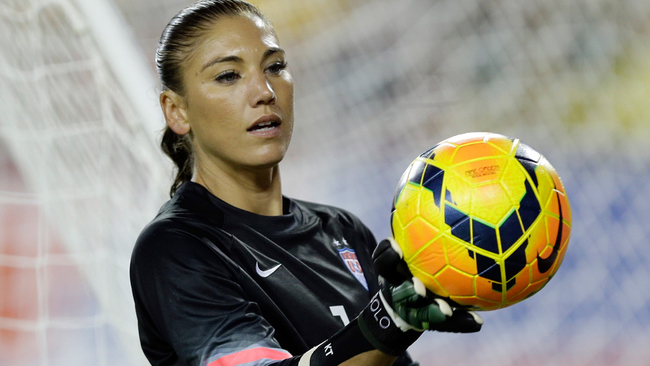