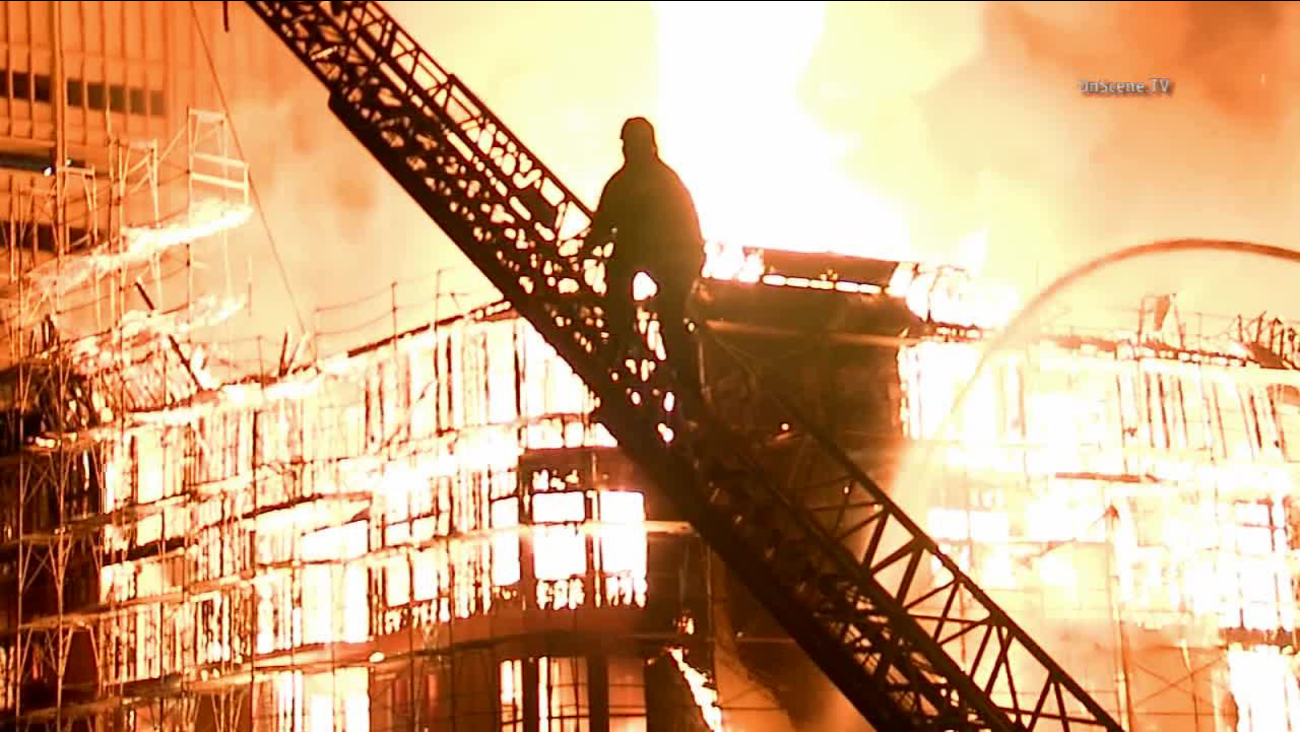 LOS ANGELES (KABC) -- A $75,000 reward is expected to be announced Wednesday for any information leading to the arrest of the suspect or suspects who started a fire that destroyed the $25 million Da Vinci apartment complex in downtown Los Angeles on Dec. 8.

Investigators with the Los Angeles Police Department, Los Angeles Fire Department and the Bureau of Alcohol, Tobacco, Firearms and Explosives have been gathering surveillance video from throughout the area.

The probe indicates that the massive blaze started in the center part of the building. That source point hampered firefighters' efforts since water from their hose streams could not reach that far inside the structure.

The fire, which was later deemed arson, caused between $25 million to $30 million in damages.

The $75,000 reward fund was introduced in a motion Tuesday by L.A. City Councilman Jose Huizar. His district includes downtown L.A. and Boyle Heights.

More details about the investigation will be released Wednesday morning at a press conference set to begin at 9:15 a.m. in front of City Hall. 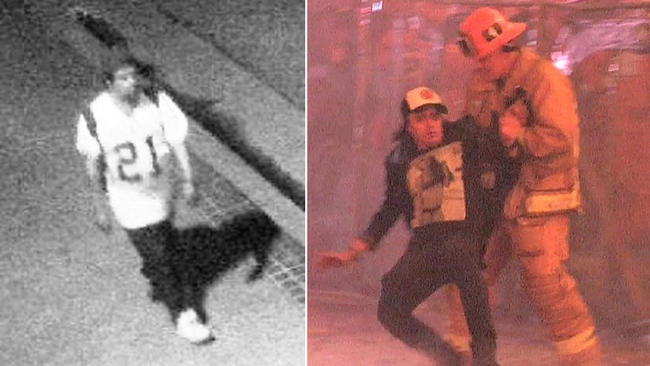 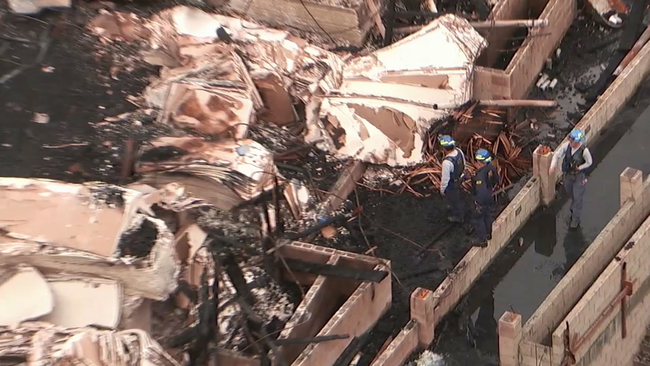