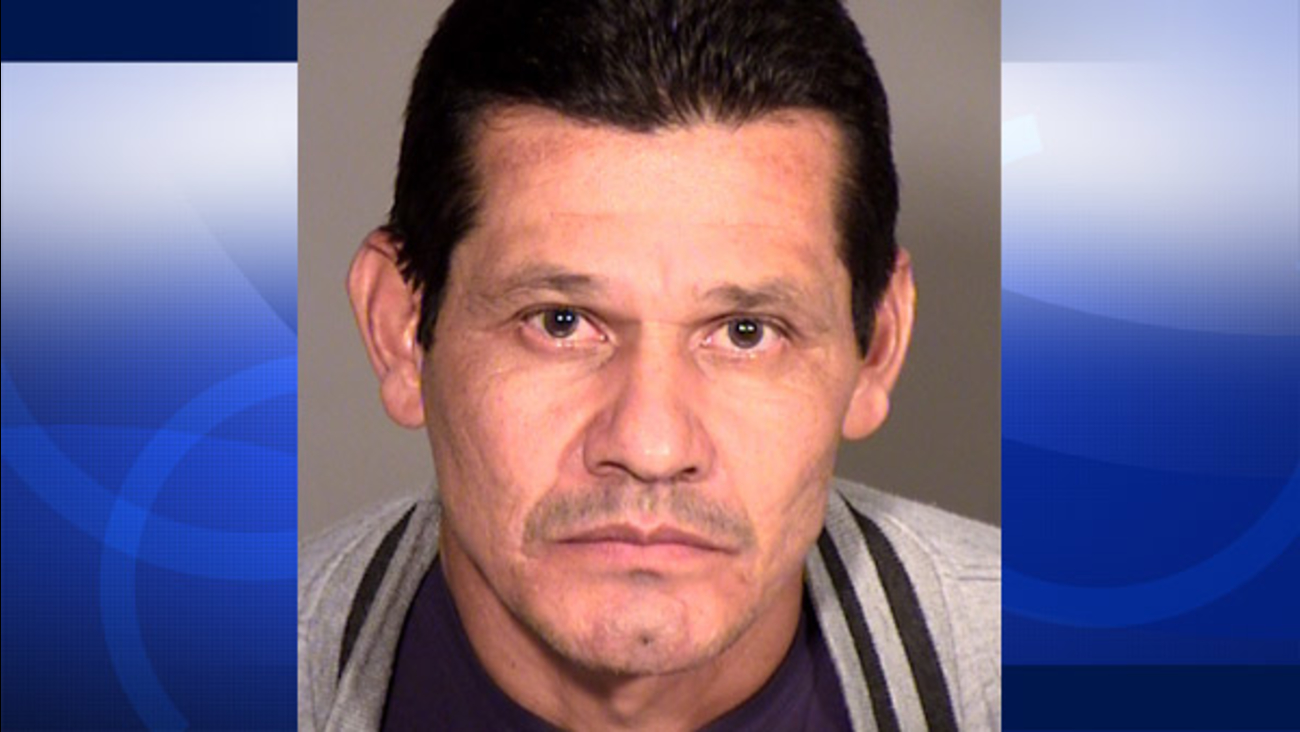 Antonio Cerna, 49, was arrested on suspicion of exposing himself at parks in Thousand Oaks.

THOUSAND OAKS, Calif. (KABC) -- Police say a man has been arrested for allegedly flashing people at parks in the Thousand Oaks area.

From Jan. 10 through Jan. 17, a man exposed himself multiple times between 4 p.m. and 6 p.m. at Russell Park and nearby areas. The victims, all female, were between the ages of 11 and 19. Police say the suspect never made threats or approached anyone.

On Tuesday evening, while conducting surveillance at Russell Park, detectives saw the suspect, 49-year-old Antonio Cerna, walking up and down the greenbelt area as though he was looking for someone. Officials say Cerna claimed he was in the area looking for recycling material.

Detectives say an infield show-up was completed using several victims. Investigators later determined that Cerna had driven a silver compact vehicle matching the description given by a victim.

According to authorities, Cerna initially denied any wrongdoing, but later admitted to committing the recent indecent exposure crimes in the area.

He was arrested and transported to the East County Sheriff's Station. The investigation is ongoing. 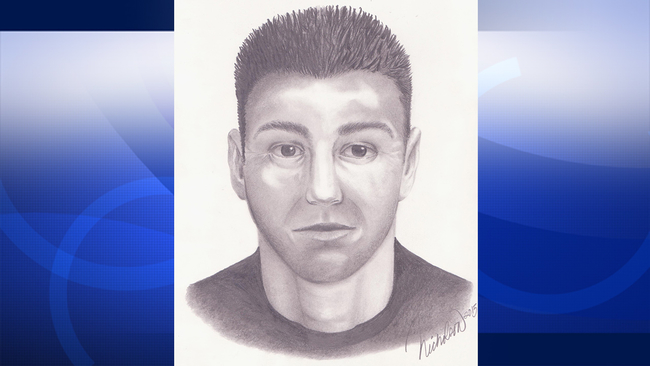