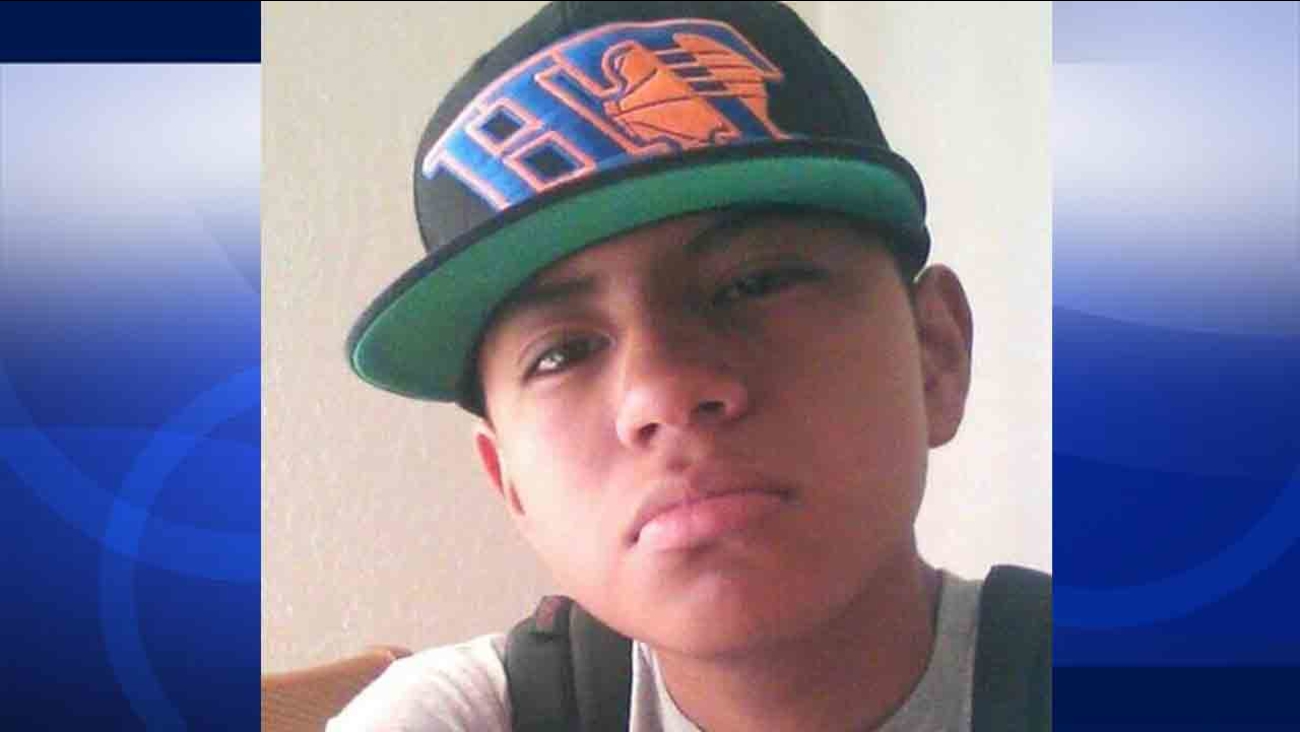 EAST LOS ANGELES (KABC) -- An investigation is underway after a 14-year-old student was stabbed to death with a sharp object outside an East Los Angeles school.

Authorities responded to Griffith Middle School in the 4700 block of East 4th Street at about 3:30 p.m. The student was rushed to Los Angeles County-USC Medical Center, where he was declared dead. Friends of the family identified the victim as Steven Cruz.

Cruz was a student at nearby Garfield High School. The stabbing occurred shortly after school was let out.

Earlier reports indicated the victim had been stabbed with scissors, but sheriff's deputies have since said they are unsure what kind of weapon was used, only confirming it was a sharp object.

As soon as the incident happened, Griffith Middle School, which was just starting its after-school program, was placed on lockdown with about 100 students inside.

Parents, frantic to speak to their kids, gathered around the back of the school where, after more than four hours inside, the students were released one by one.

Los Angeles Unified School District officials say counseling services will be made available for students and staff at Griffith Middle School and Garfield High School. Security will also be stepped up at both schools.

A possible witness earlier reported that a second victim was stabbed, however deputies could not confirm.

No one has been taken into custody, according to the Los Angeles Unified School District. The suspect was described as a male Hispanic juvenile, Francisco said.

Anyone with information is urged to call the L.A. County Sheriff's Department Homicide Bureau at (323) 890-5500.