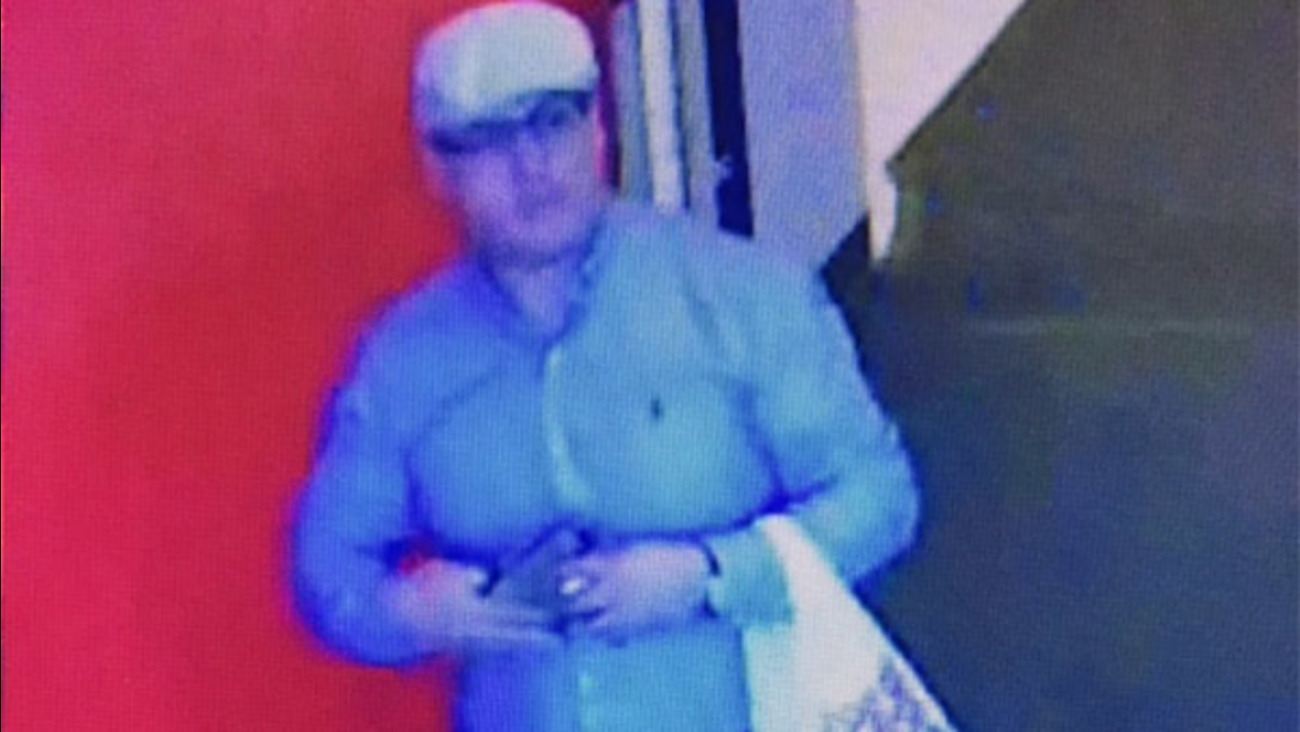 MOORPARK, Calif. (KABC) -- Authorities are asking for the public's help identifying one of two people suspected of stealing wallets from women's purses at stores throughout Ventura and northern Los Angeles counties.

Investigators say the two suspects work as a team to distract victims who are shopping inside various stores. There have been several incidents since last month, according to the Ventura County Sheriff's Office.

The victims' purses were usually placed in the shopping cart, making it easier for the suspects to access the wallets without being noticed, officials said.

The suspects have used the victims' credit cards to make various purchases totaling more than $10,000.

Investigators released a surveillance photo of one suspect at a Moorpark store, hoping someone will recognize him.