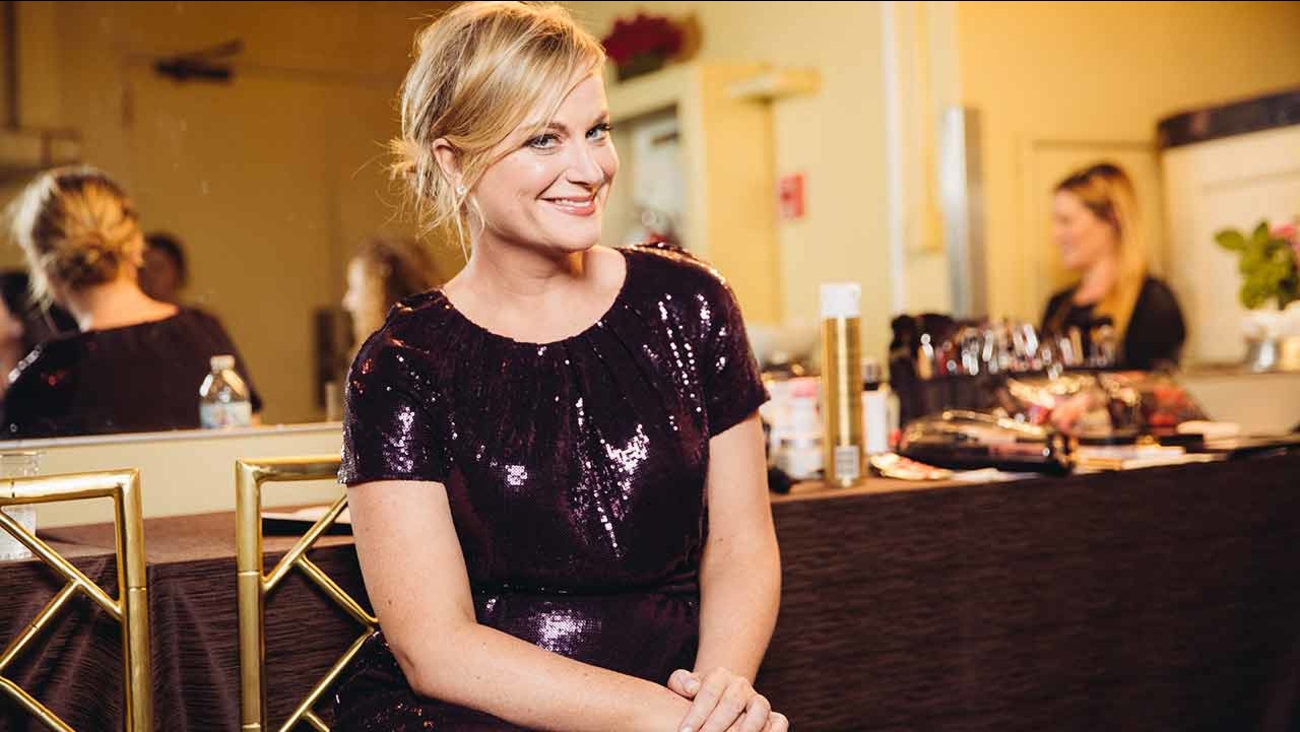 On Thursday afternoon, the Golden Globe winner and "Saturday Night Live" alum was honored with a colorful street parade in Cambridge that started in Harvard Square and ended at the theater hall on campus. She was also roasted by Hasty Pudding's current president and vice president.

"Guardians of the Galaxy" star and fellow "Parks and Recreation" cast member Chris Pratt has been named Man of the Year and will get his own parade and roast on Feb. 6.