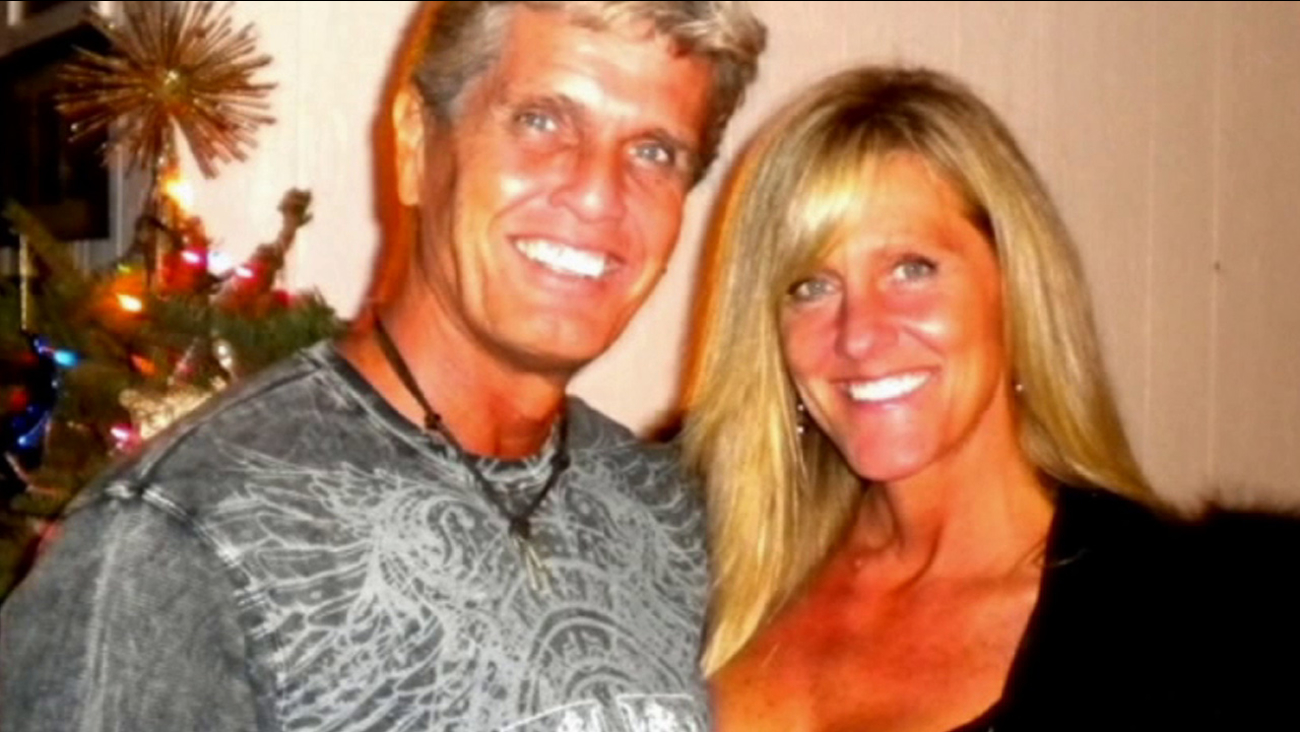 Gavin Smith (left) is seen in this undated file photo.

In May 2012, Smith, 57, disappeared, and his remains were discovered in a shallow grave by hikers in the Angeles National Forest in October.

John Lenzie Creech, 42, is scheduled to be arraigned Monday at the Foltz Criminal Justice Center.

Smith was last seen leaving a friend's home in eastern Ventura County. His black Mercedes-Benz 420E was found in February 2013 at a Simi Valley storage facility that is connected to Creech. Investigators believe Smith had some kind of relationship with Creech's wife.

Creech is currently serving an eight-year jail sentence after pleading no contest to one count of sale or transportation for sale of a controlled substance in September 2012.

If Creech is convicted, he faces 25 years to life in state prison. 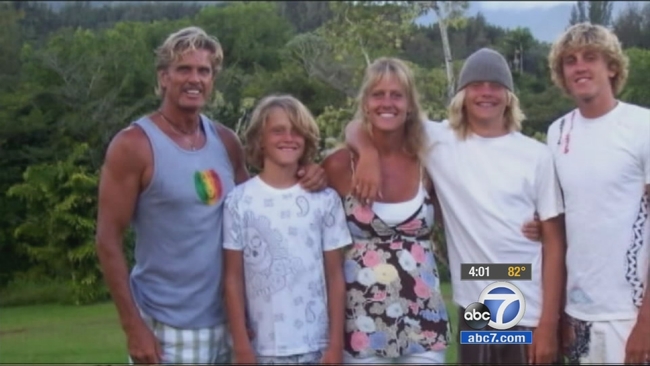 Police know how, why Gavin Smith was killed 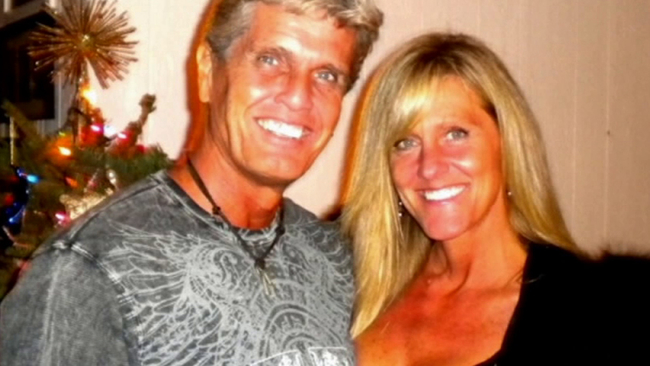 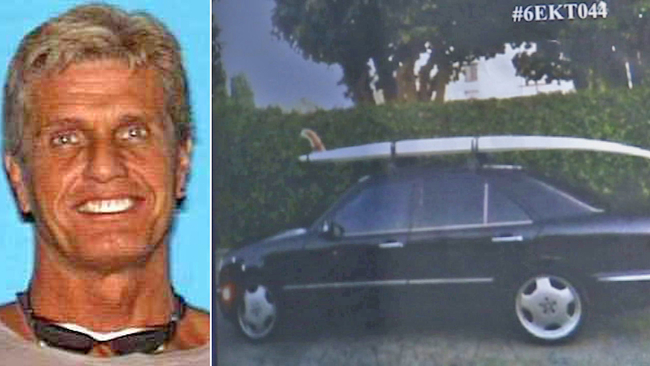