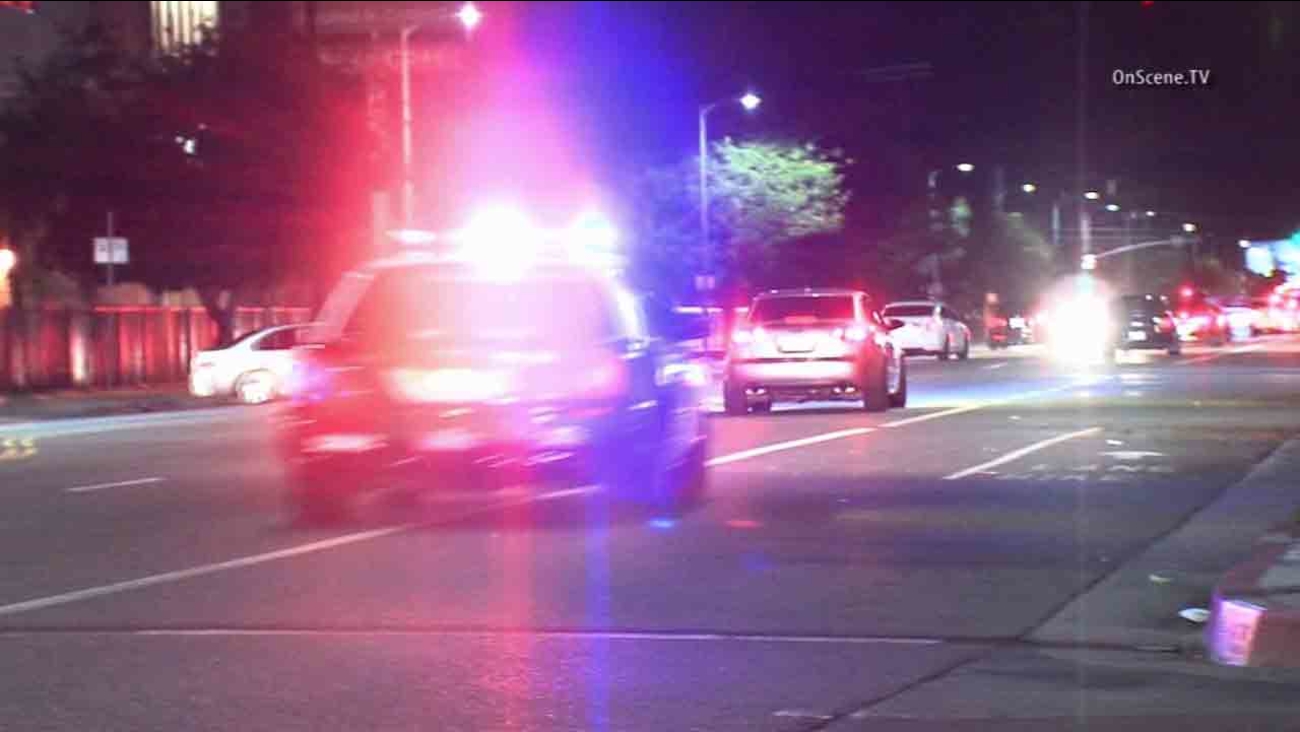 NORTH HOLLYWOOD, Calif. (KABC) -- Two people were arrested, 10 others were cited and three cars were impounded at a street race in North Hollywood Wednesday.

Officers responded to multiple complaints that there was a crowd gathering in the parking lot of a Home Depot near Lankershim Boulevard and Sherman Way around 11:45 p.m.

Officers quickly moved in and managed to pull over the possible street racers. Two people were arrested for outstanding warrants.

"It really places officers and civilians in an unsafe position. We've had some high-profile crashes out here that we believe were street racing-related so we're taking a very aggressive enforcement approach so that we can keep the public safe," said Los Angeles police Sgt. Richard Brunson.