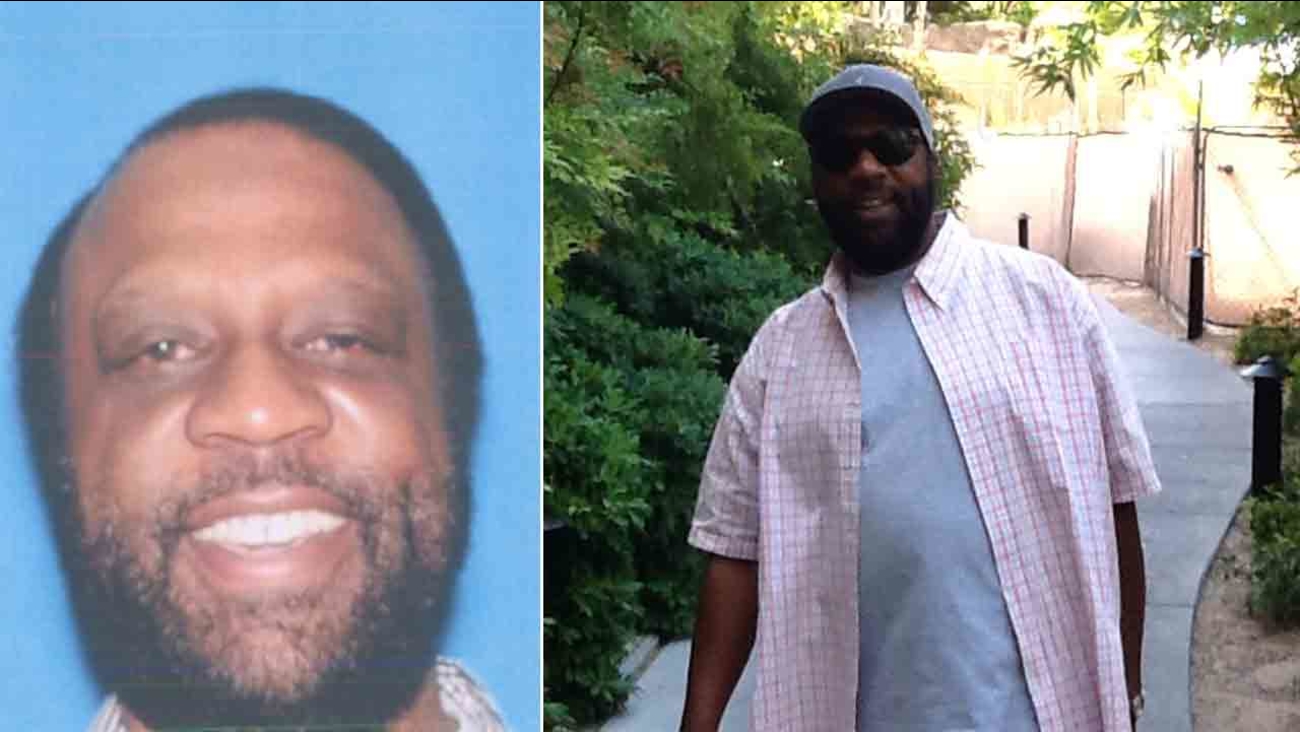 LADERA HEIGHTS, Calif. (KABC) -- Family and friends of the man killed in a hit-and-run collision were shocked and distraught over the alleged deadly confrontation with rap mogul Suge Knight.

Knight was arrested on suspicion of murder in connection with Thursday's deadly hit-and-run in Compton. Terry Carter, 55, was killed and Cle Shaheed "Bone" Sloan was injured during the encounter.

"Me and my dad had a special bond that could never be replaced," Carter's daughter Crystal Carter said.

"I would just like justice for my dad and our whole family. He was a great caring, loving, loyal man," she added.

Knight's attorney claims his client was being attacked when he took off in his vehicle hitting Carter and Sloan.

Carter's family members say they do not know what sparked any argument, but say Carter would never attack anyone because he was a non-confrontational type of person.

"There is just no evidence. There's no history, there's nothing that would suggest that he would in any way be violent or be a part of violence going on. It is a complete tragedy. We are really grieving," said Avis Ridley Thomas, Carter's cousin

Thomas says her cousin was a successful entrepreneur who had multiple businesses and real estate ventures. She says he even once formed a record company with rapper and actor Ice Cube, who is one of the producers of "Straight Out of Compton." 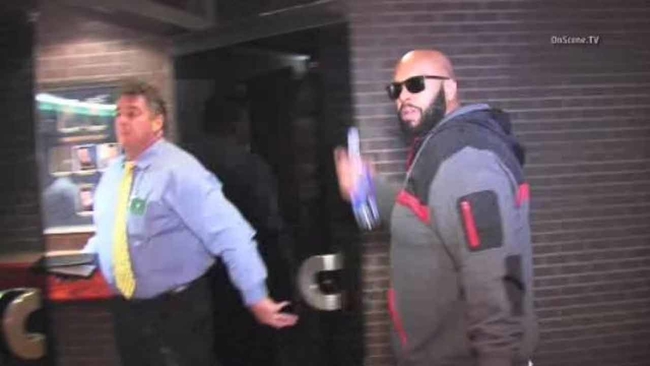 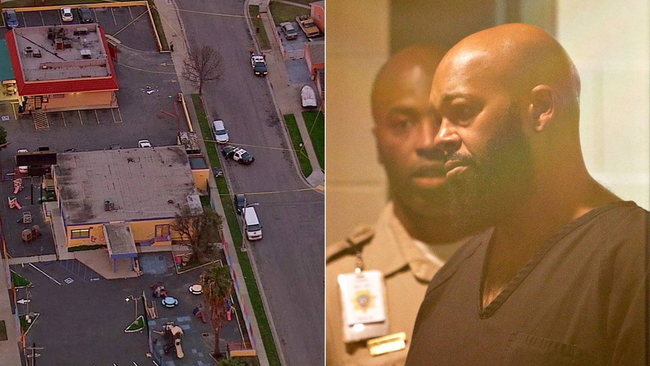