Melody Lippert, 38, of Covina, and Michelle Ghirelli, 30, of West Covina, were both charged with one misdemeanor count of contributing to the delinquency of a minor.

If convicted, they face a maximum one year in jail. They are scheduled to be arraigned Friday morning at a Newport Beach court.

The camping trip allegedly took place between Dec. 27 and 29. During that time, both are accused of providing alcohol to the students.

The school district reported the case to the Orange County Sheriff's Department.

Lippert and Ghirelli were arrested in January. Initially, investigators believed the two women engaged in sexual relations with two students.

"The Orange County District Attorney's Office reviewed the evidence regarding the allegations of sexual assault and found there was insufficient evidence to prove beyond a reasonable doubt any other charges against the defendants," according to a statement in a news release.

The district attorney's office added that additional charges could be later added. 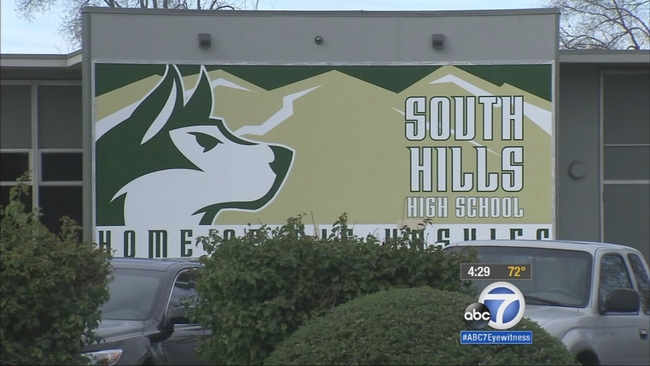