1 killed in fight among homeless outside Burger King in DTLA 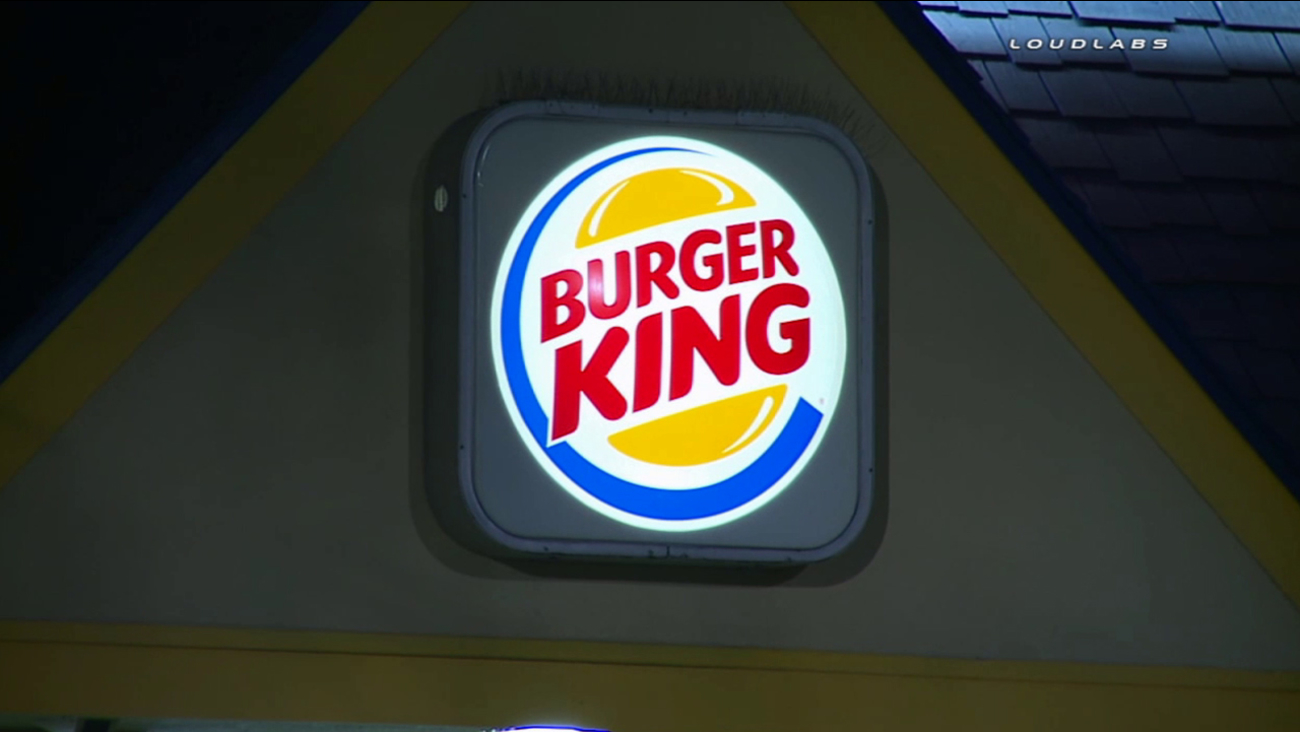 A sign for a Burger King in downtown Los Angeles is shown on Saturday, Feb. 7, 2015. (LoudLabs)

DOWNTOWN LOS ANGELES (KABC) -- A man was killed during a fight outside a Burger King in downtown Los Angeles Saturday. Two men suspected of beating the victim have been taken into custody.

The incident occurred at about 7 p.m. outside the fast food restaurant located in the 700 block of Cesar E. Chavez Avenue, Los Angeles police said. Police initially said the fatal fight occurred outside a Burger King in the 2500 block of South San Pedro Street, but later changed the address.

The victim was taken to a hospital, where he later died. Two men were taken into custody following the beating.

Los Angeles police said all three men are homeless, but that there was no apparent relationship between the victim and the suspects. It was unclear what motivated the fight.