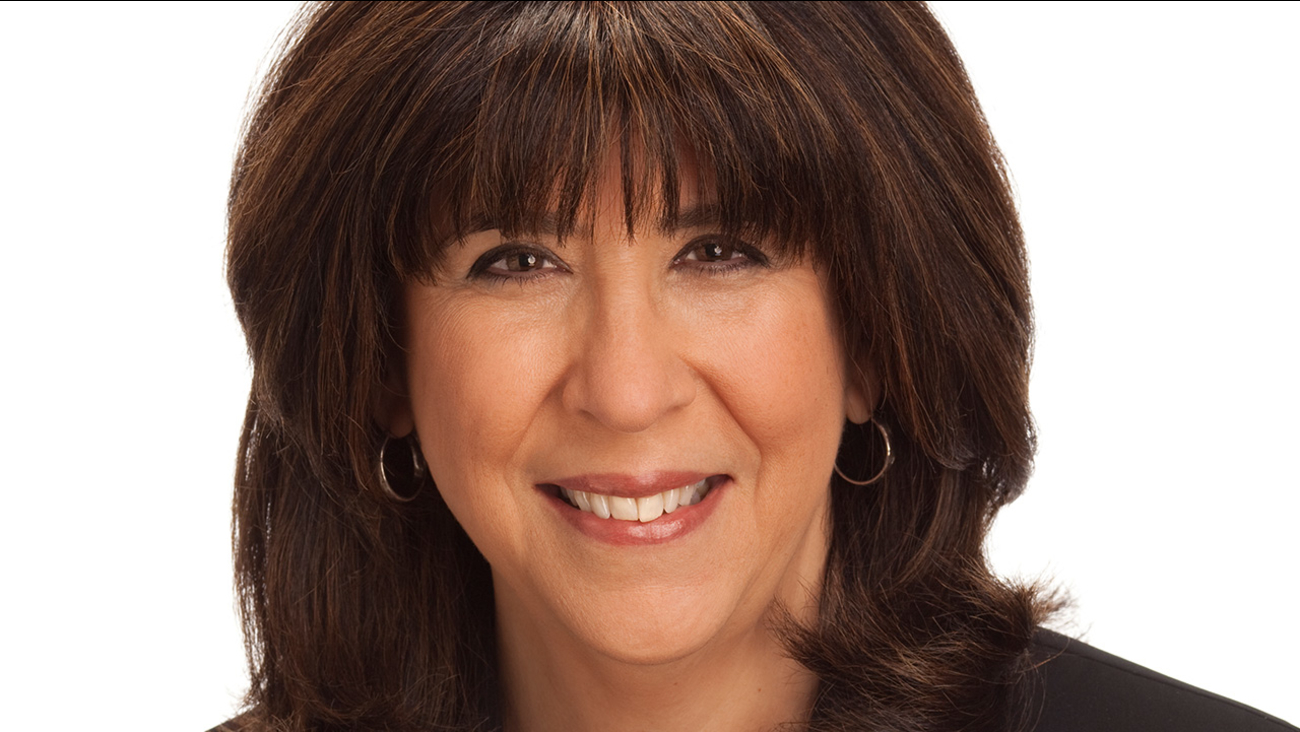 LOS ANGELES (KABC) -- Congratulations to KABC-TV's Cheryl Fair on her new promotion! The veteran news director has been named president and general manager of the Los Angeles station.

"Widely respected in the industry and by all of her colleagues at KABC, Cheryl has been key to the continued success of ABC7," said Rebecca Campbell, president of the ABC Owned Television Station Group, who made the announcement Wednesday.

Fair succeeds Arnie Kleiner, who retired at the end of January after 19 years at the station.

As vice president and news director, Fair has led ABC7 to become the ratings leader in the Los Angeles market for the past 15 years.

During her tenure, she's supervised production of local news across all platforms, overseeing 53 hours of live newscast production weekly.

Fair is known for her successful track record in broadcast, digital, and social media, as well as for identifying emerging talent and developing them into key players. She was an early adopter of new technologies to make the operations of KABC contemporary, cost-efficient, and consumer-focused and is a strong advocate for diversity as a cornerstone of enterprise success.

A Philadelphia native, Fair spent 20 years at ABC-owned station WPVI-TV in Philadelphia, starting off as a producer before moving up to managing editor and eventually executive producer. She began her career at KDKA-TV, Pittsburgh, as a producer and writer in 1973.

Fair earned a B.A. in speech from Pennsylvania State University.