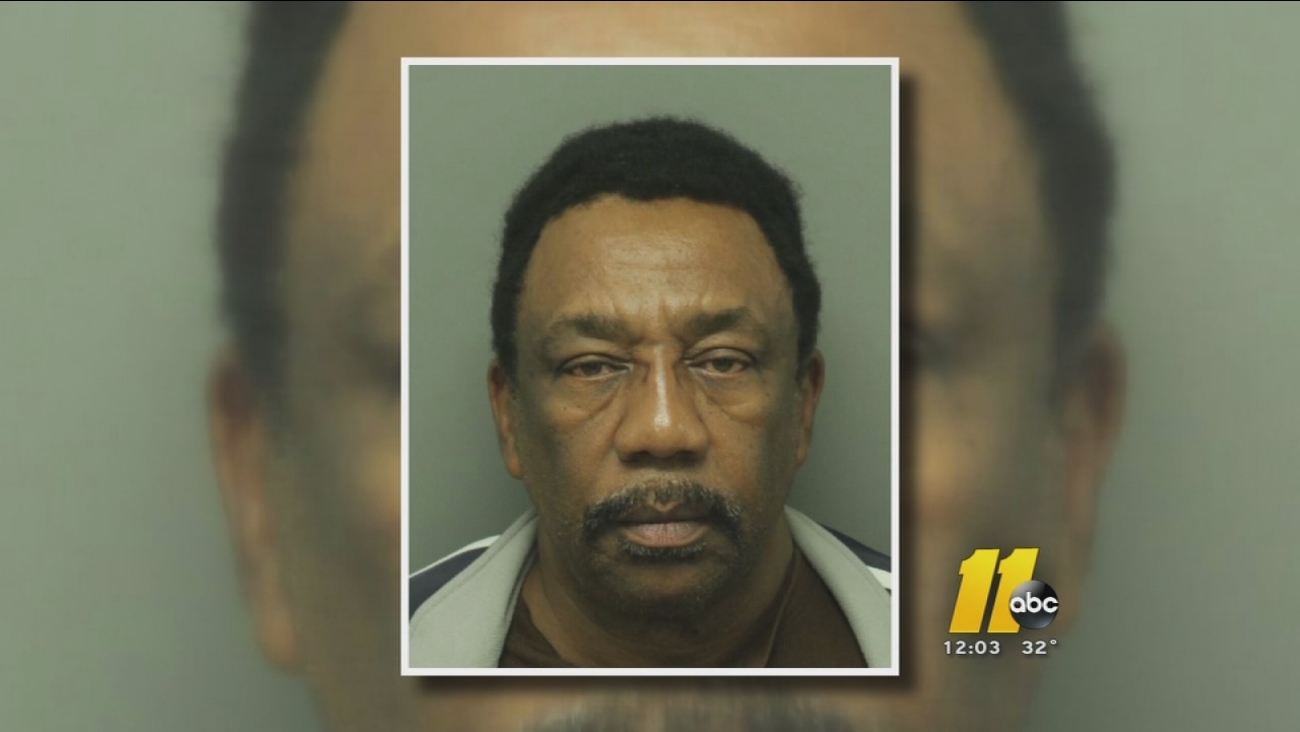 RALEIGH, N.C. -- A Wake County school bus driver is accused of asking a 14-year-old girl if he could take nude pictures of her.

John Felix Clemons, 64, is charged with indecent liberties with a child and second-degree sexual exploitation of a child. His bail was set at $80,000.

Police said the incident happened Tuesday on the bus Clemons drove. The alleged victim is a student at Leesville Road High School.

Clemons told ABC News affiliate WTVD-TV that the charges against him are untrue.

A spokesperson for the Wake County Public School System said Clemons resigned from his job before his arrest. He had been driving for the district since 2010.