Arrest made in beating of elderly man at Temple City ATM 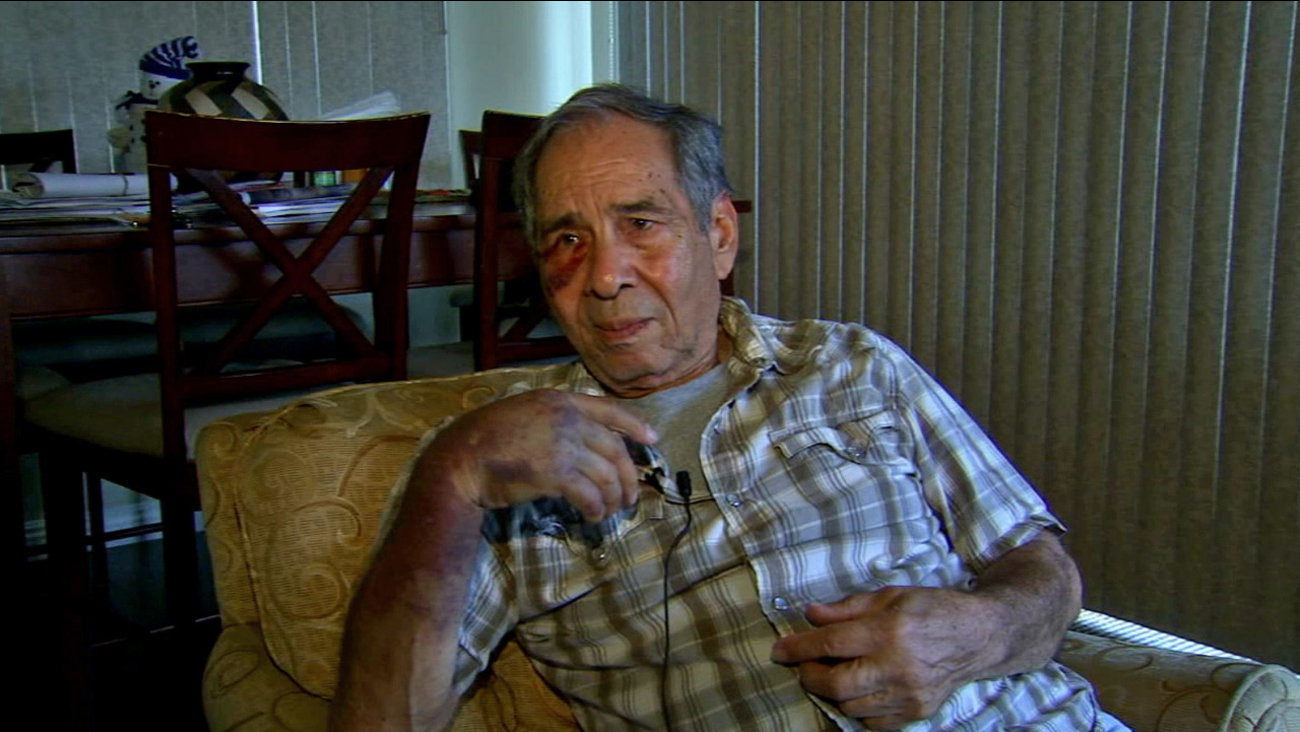 Raul Fonseca, 79, was badly beaten and knocked unconscious by a suspect while he was trying to use a Bank of America ATM in Temple City Saturday, Feb. 14, 2015.

TEMPLE CITY, Calif. (KABC) -- A 25-year-old man has been arrested in connection with the beating of an elderly man at a Temple City ATM.

Raul Fonseca, 79, says he was using a Bank of America ATM on the 9500 block of Las Tunas Drive last Saturday when he was attacked and knocked unconscious. Fonseca was taken to the hospital with injuries to his head, eye and arm.

After investigating several leads, detectives were able to identify the suspect as Temple City resident Eric Clayton Khun. He was arrested on Tuesday after evidence linking him to the assault was found at his home.

The investigation is ongoing. Anyone with information was asked to contact detectives at (626) 285-7171. 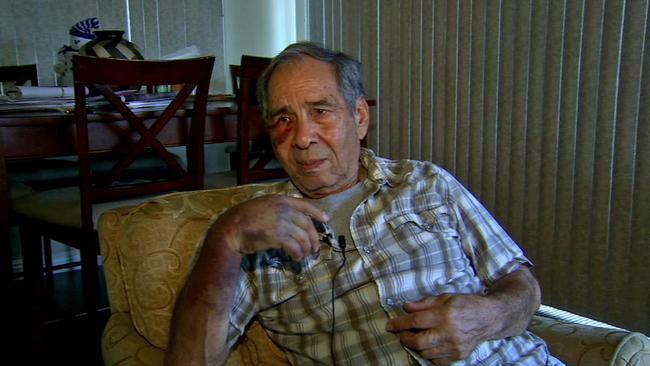