Shoplifting suspect arrested in Highland, may be behind other thefts 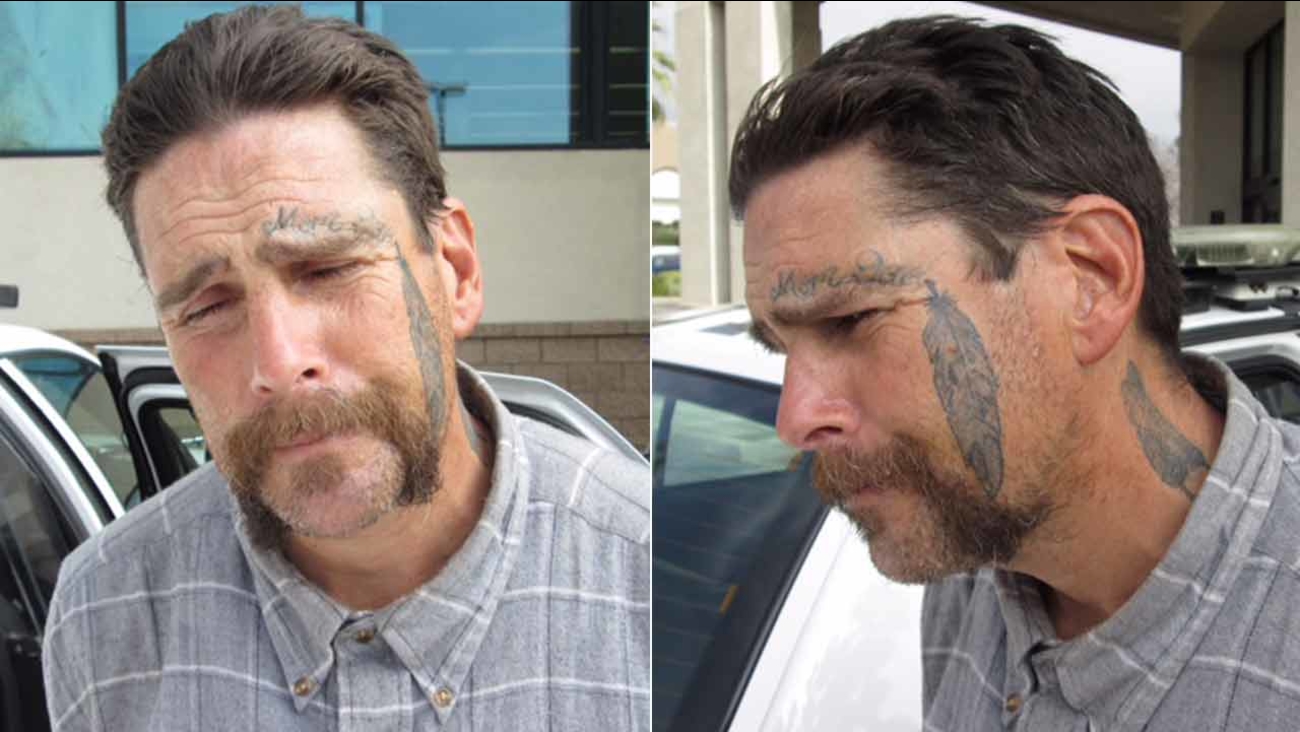 Authorities said a shopper at a Walgreens in Highland saw Daniel Falcon, described by deputies as a 44-year-old transient, putting beauty and hair care products into a backpack and alerted store employees shortly before noon on Saturday.

Falcon fled on foot, but deputies caught up with him. Officials said Falcon had 22 assorted bottles of stolen hair care and beauty items with a value of over $200.

Investigators said Falcon has an extensive theft history and is a suspect in several other similar thefts from the same Walgreens.

Falcon was arrested for shoplifting and booked at Central Detention Center. Officials said he was later cited and released.

San Bernardino sheriff's officials are encouraging other businesses in Highland who believe they have been recent victims of Falcon to contact law enforcement for possible prosecution.

VIDEO: Car slams into woman during street takeover in Anaheim