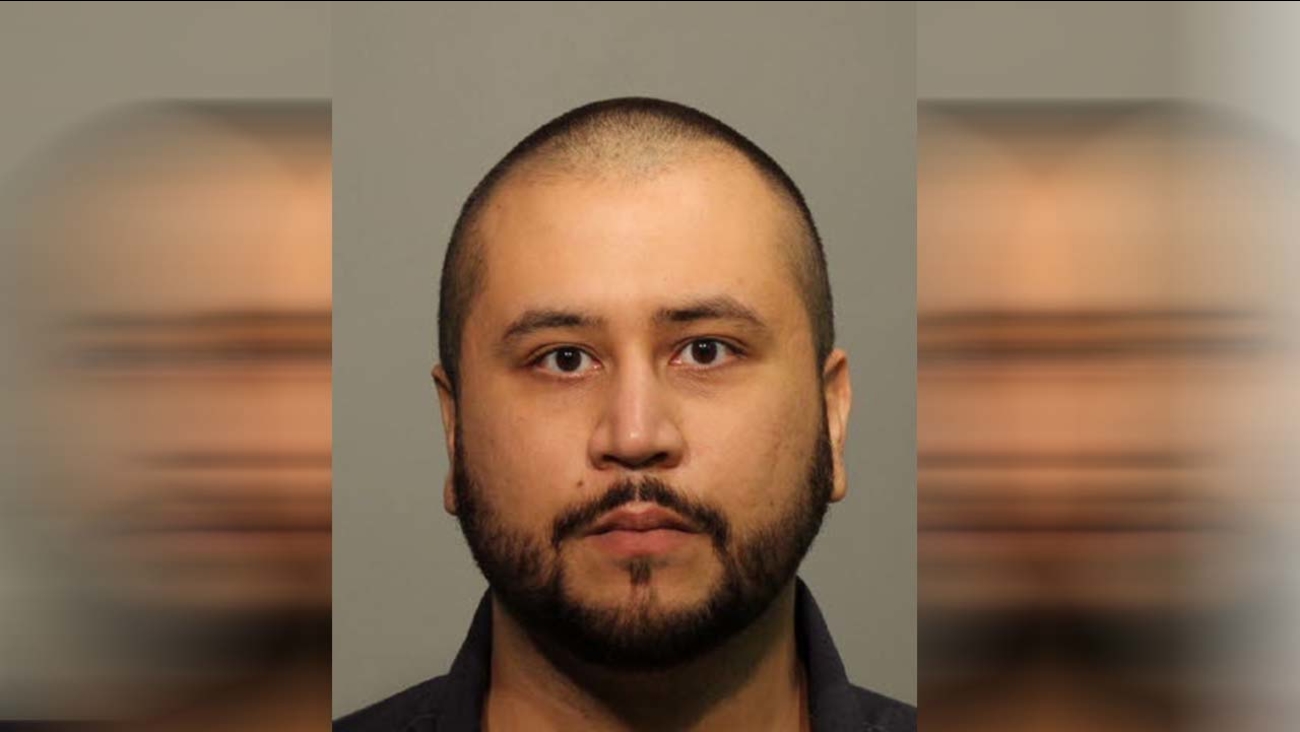 WASHINGTON (KABC) -- The Justice Department will not be filing charges against George Zimmerman in the fatal shooting of Trayvon Martin in 2012.

"Though a comprehensive investigation found that the high standard for a federal hate crime prosecution cannot be met under the circumstances here, this young man's premature death necessitates that we continue the dialogue and be unafraid of confronting the issues and tensions his passing brought to the surface," Attorney General Eric Holder said in a statement. "We, as a nation, must take concrete steps to ensure that such incidents do not occur in the future."

Thursday marks three years to the day since 17-year-old unarmed Martin was killed by Zimmerman, who maintains that he acted in self-defense. Martin was walking to his home with only Skittles and an iced tea in his hands.

"We would like to thank the Department of Justice for their extensive and thorough investigation into the killing of our son," Martin's family said in a statement. "Although we are disappointed in these findings, it has steeled our resolve to continue traveling the country with the message of the Trayvon Martin Foundation."

Once Zimmerman was acquitted of second-degree murder by a state jury in 2013, Martin's family turned to the federal investigation in hopes that he would be held accountable for the shooting.

"We remain poised to do everything in our power to help eradicate senseless violence in our communities, because we don't want any other parent to experience the unexplainable loss we have endured," the family statement read. "We will never, ever forget what happened to our son, Trayvon, and will honor his memory by working tirelessly to make the world a better place."

"This decision is limited strictly to the department's inability to meet the high legal standard required to prosecute the case under the federal civil rights statutes; it does not reflect an assessment of any other aspect of the shooting," the Justice Department said in a statement.

The decision resolves a case that focused on self-defense gun laws and became a flashpoint in the national conversation about race two years before the Ferguson, Missouri, police shooting.

Florida prosecutors tried to convict Zimmerman of state-level murder and manslaughter charges, but in July 2013, a jury acquitted him, saying prosecutors didn't have enough evidence.

Zimmerman did not testify at his trial.

One juror -- the only minority on the all-female jury -- later told ABC News that "as the law was read to me, if you have no proof that he killed him intentionally, you can't say he's guilty."

"You can't put the man in jail even though in our hearts we felt he was guilty," she said. "But we had to grab our hearts and put it aside and look at the evidence."